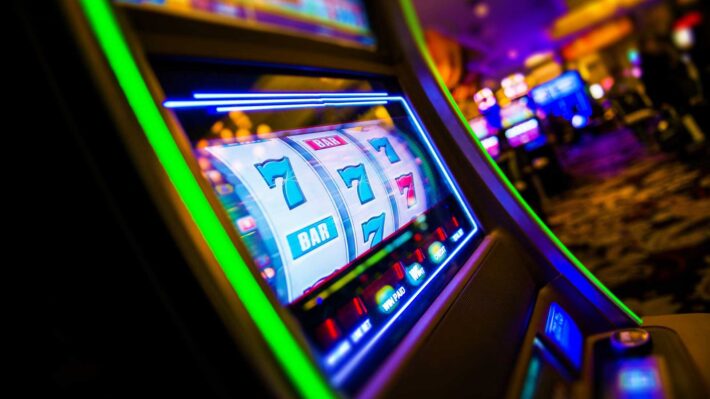 THE NSW Crime Commission (NCC) will hold an inquiry into money laundering at licensed premises.

Premier Dominic Perrottet said he was pleased Commissioner Michael Barnes had determined to use the NCC’s extensive powers to perform a thorough investigation.
“Money laundering and organised crime are completely unacceptable in any form. The NSW Crime Commission has the full backing of the NSW Government as they launch this inquiry,” Mr Perrottet said.
“Pubs and clubs play key roles in the fabric of their communities and so recent reports highlighting how organised criminals are laundering money through poker machines are deeply concerning. The Commissioner will work in collaboration with the Independent Liquor and Gaming Authority and the Australian Criminal Intelligence Commission.”
The joint inquiry which will investigate potential vulnerabilities within the legal framework governing the relationship between poker machines and money laundering.
The Commissioner has released terms of reference for the inquiry and called for public submissions to be made by January 28.
The Minister responsible for liquor and gaming in NSW, Victor Dominello, welcomed the inquiry, saying “for the first time we will get an understanding of the link between organised crime and how they use pokies to launder dirty cash”.