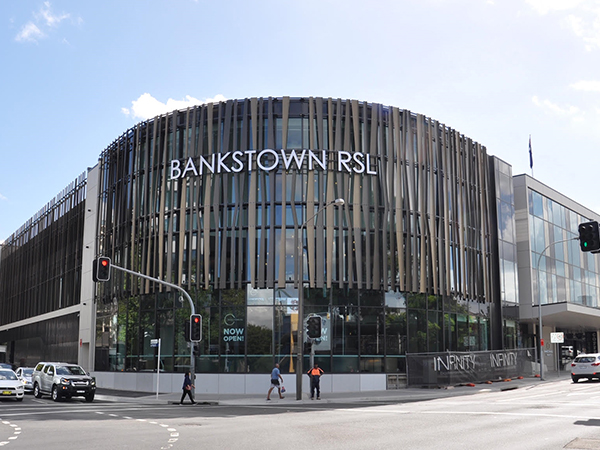 THEY fought to keep Australia safe during war and now our Diggers are facing a battle of their own on home soil.

THEY fought to keep Australia safe during war and now our Diggers are ready to fight again over a proposal to prohibit subsidised food and drink at meetings, ban support to ex-service organisations other than RSL entities and for sub-branches to donate all income except for expenses to RSL NSW head office.
Furious veterans have called it “un-Australian” with fears the moves will kill not only camaraderie built up over many years but spell the end of the RSL.
Bankstown RSL Sub-branch President Terry Corcoran who described the proposals as ludicrous and money-gouging, says paying for a few meals and beers following a meeting does not hurt their bottom line.
“We already send significant amounts of money to RSL entities such as RSL LifeCare and DefenceCare as well as RSL NSW,” he said.
Bass Hill Sub-branch Secretary Gary Roser says it’s not about getting free beers.
“RSL NSW wants all of our investments, income and property to be designated as ‘charitable’ funds so they can control all sub-branch finances,” he said.
“But we contend only money raised from fundraising is ‘charitable’ money, not funds from the sale of property and investments.
“These funds are used for administration and provide veteran support to prevent social isolation.”
Canterbury Hurlstone Park RSL Sub-branch members contribute to the cost of their meals and drinks but as a former president said: “There’s over $300 million in sub-branch bank accounts across NSW and if we can’t spend it on our veterans, what are we saving it for? Is it for the salaries in head office because we’re all volunteers.”
A NSW RSL spokesperson said: “To ensure the organisation is meeting its charitable obligations, RSL NSW is developing a range of policies for consultation.
“We have received positive and negative views and will develop a policy consistent with these views.”