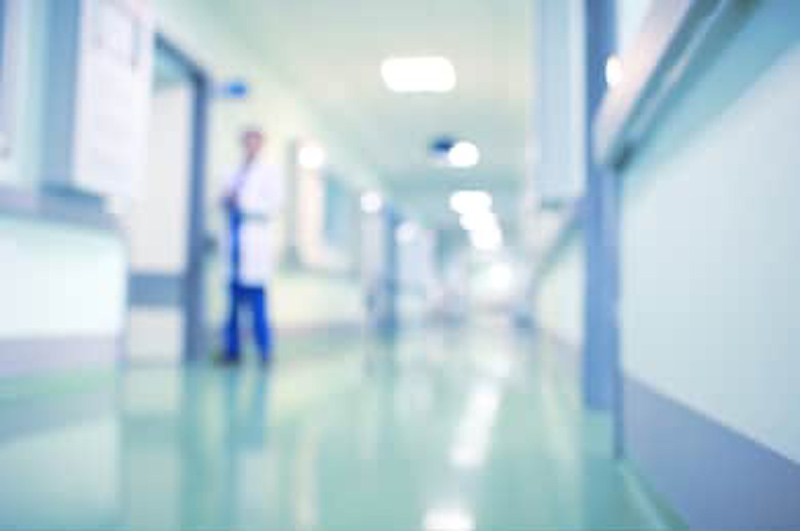 DITHERING over a location for the new Bankstown-Lidcombe Hospital has gone on long enough and the State Government needs to get on with the job and start construction now, says Canterbury Bankstown Mayor Khal Asfour.

He has written to the State Government calling for the fast tracking of a new hospital in Bankstown, for which it had already promised $1.3b, and the redevelopment of Canterbury Hospital.
He says not only will fast-tracking these major infrastructure projects benefit the community with much needed healthcare, but will also deliver thousands of jobs across many sectors.
“We have already met with a number of government representatives and yet the Government continues to dither in its selection of a site. Now is the time to settle on a site and get on with the job,” he said.
“There is a saying that if you wait too long for a sunrise, you will miss it.
“This is true for many opportunities that come our way: they are fleeting and must be acted upon quickly.
“So, with that in mind I urge the NSW Government to bring forward the development and building of the new Bankstown-Lidcombe Hospital facility.”
He said although it was true the Government had made good on its election promise and committed $1.3b to the project, construction needed to start now, not at some time down the track.
“It is a no brainer and it will provide our City’s growing population with access to the best medical facilities and much needed jobs,” he said.
He has also thrown his support behind State MP for Canterbury, Sophie Cotsis, who has written to the Treasurer seeking funding for the redevelopment of Canterbury Hospital.