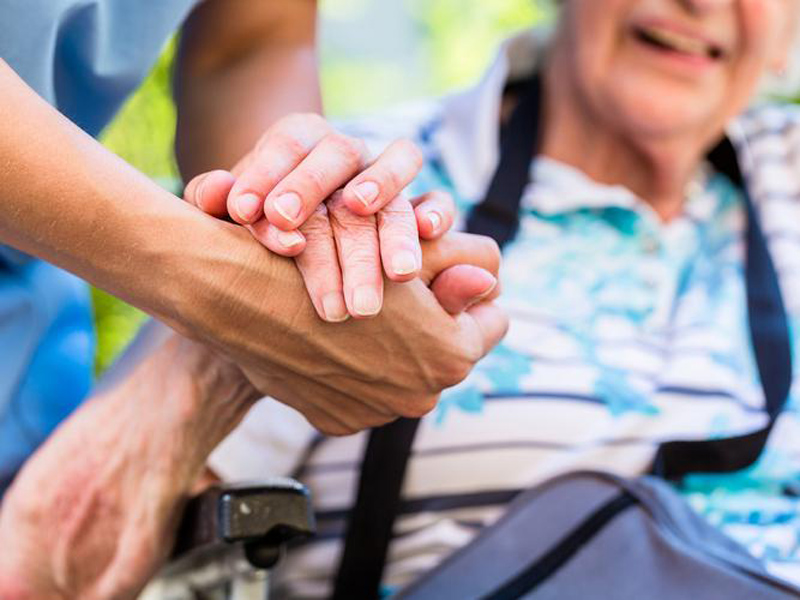 THE Interim Report of the Royal Commission into Aged Care Quality and Safety has slammed Australia’s aged care system as a “complex, confusing, bureaucratic maze” that “essentially depersonalises older people”.

Shadow Minister for Seniors and Volunteers, and State MP for Summer Hill, Jo Haylen, said that despite claims from the Department of Health that “serious instances of substandard care do not appear to be widespread or frequent”, the Commission received reports from service providers of almost 300,000 instances of substandard care over five years, including in NSW.
These instances included reports of residents with wounds left untreated, leading to septicaemia and death; residents left sitting or lying in human waste; and more than 4,000 instances of alleged or suspected assault over 2017-18.
While not offering official recommendations, the Interim Report calls on the Government to take immediate action in several key areas, including stopping the flow of younger people with disability going into aged care, providing more Home Care Packages to reduce the bloated waiting list, and responding to over-reliance on chemical restraint.
Ms Haylen welcomed the interim report, labelling it “difficult and sober reading for anyone who cares about vulnerable older people in our community”.
“It’s clear the Federal Government is asleep at the wheel on aged care and the Premier and Minister for Seniors need to get on the phone, demand action and speak up for older people in NSW,” she said.
“We can’t turn a blind eye to the failures in residential aged care, to the appalling wait for essential home care, the use of restraint when treating people with dementia or the fact that 6,000 young people live in aged care facilities across Australia.
“Nor can we afford to sit and wait for the Commission to release its full report in a year’s time when the system is in crisis and urgent action is needed now.”