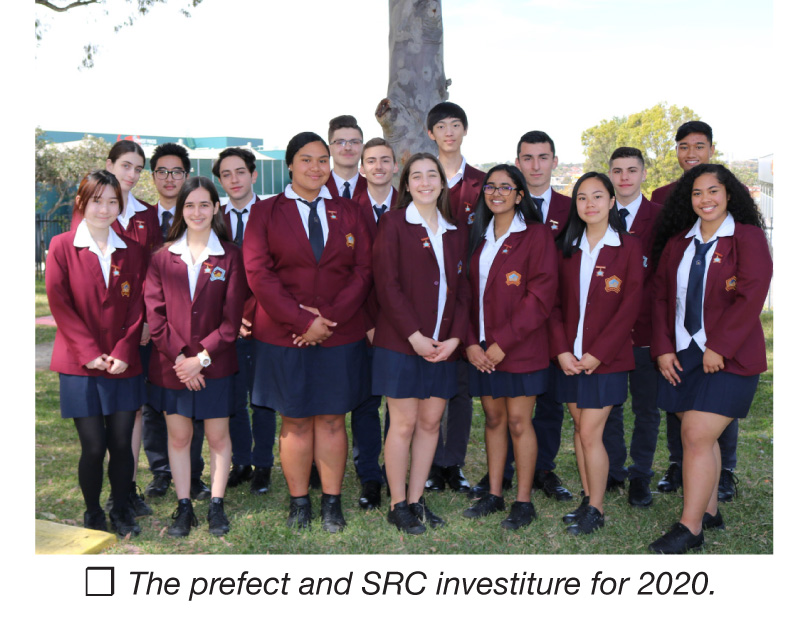 THE oldest co-educational high school in NSW, Kingsgrove North High, at 2 St Albans Road, will throw open its doors on Saturday, December 7, 10am-2pm, for 60th anniversary celebrations for past and current students, staff, parents and the local community.

Kicking off with an opening ceremony at 10am in the school hall, it will feature an ex teacher lounge and a range of mini reunions plus fascinating memorabilia on display and multicultural food stalls.
There will be tours of the school every 30 minutes, 11am-1pm, a power point presentation and student performances plus a range of other activities to enjoy.

Here is a memorabilia snapshot.
The Kingsgrove area was originally called Bulanaming.
On August 14, 1804, Hannah Laycock received a grant of 500 acres from Governor King; she built a farm there which was called, ‘King’s Grove Farm’ – probably in appreciation of the grant.
A newspaper reporter arrived on the first day of the school opening to report on a ‘riot’ but it turned out to be only noisy parents and students in the canteen.

The original staff were 29; today there are 87.
The first textbooks to be purchased were 600 copies of ‘A Book of Australian Verse’, they are probably still in the bookroom.
At early speech days, the staff wore full academic dress and robes.
The first school dance was held on May 1, 1959. Tickets cost 1/6d and profits were 35 pounds, with 364 attending. A three-piece orchestra was employed and the piano almost sunk into the new ashpalt!
In 1959, the school had 715 students but by the 1980s, there were over 1,500.
For more info, call the school on 9502 3933.

Designed as model for Year 7 to 12 education

FORMER social science, economics, legal studies and geography teacher Bob Harris is one of many looking forward to Kingsgrove North High School’s 60th Anniversary on December 7.
“I taught there from 1975 to 2012 and am certainly looking forward to catching up with my former students and colleagues,” he said.
“It’s always been such a happy school with a low turnover of staff.
“A lot of people might not know that Kingsgrove North High was one of the first three Wyndham schools to open in 1959; it was designed as the model for modern schooling. Prior to Dr Wyndham’s vision, there were junior and senior schools; only the very brightest got to go to Year 12. Wyndham didn’t believe in private or selective schools and thought all schools should be co-educational and comprehensive from Year 7 to 12.”
Mr Harris said the school had always enjoyed success.
“It’s always had great kids and produced some amazing adults, from sports stars to academics; my doctor is even an ex-student.”