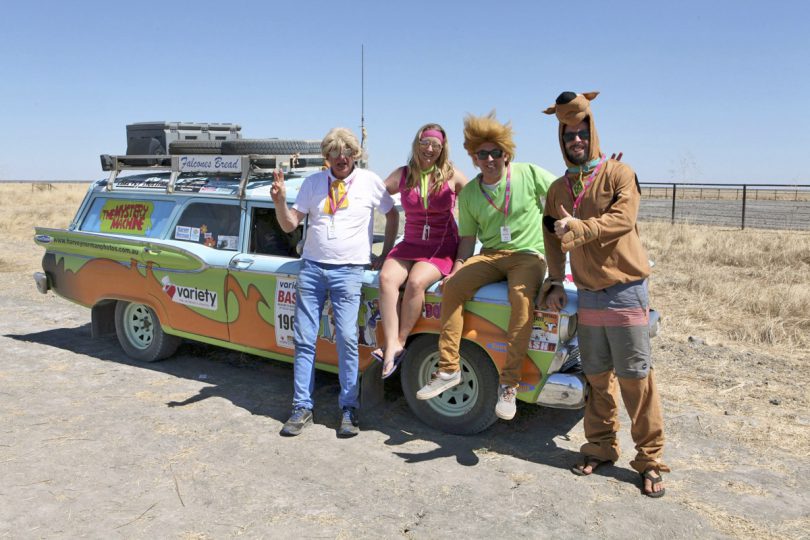 FOR the 16th year Lidcombe’s Mathew Mitchell is sprucing up his 1960 Ford Fairlane Ranch Wagon in the lead-up to Variety Brydens Lawyers B to B Bash which gets underway this Sunday, August 7-16. 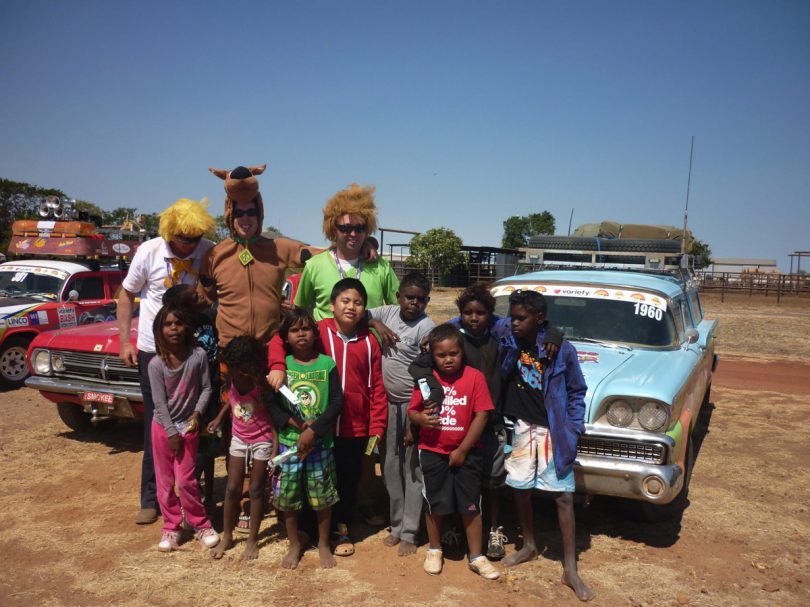 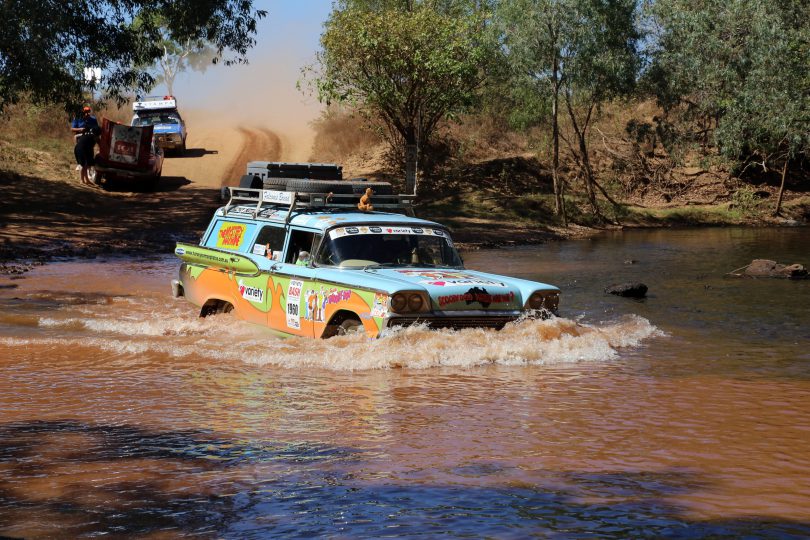 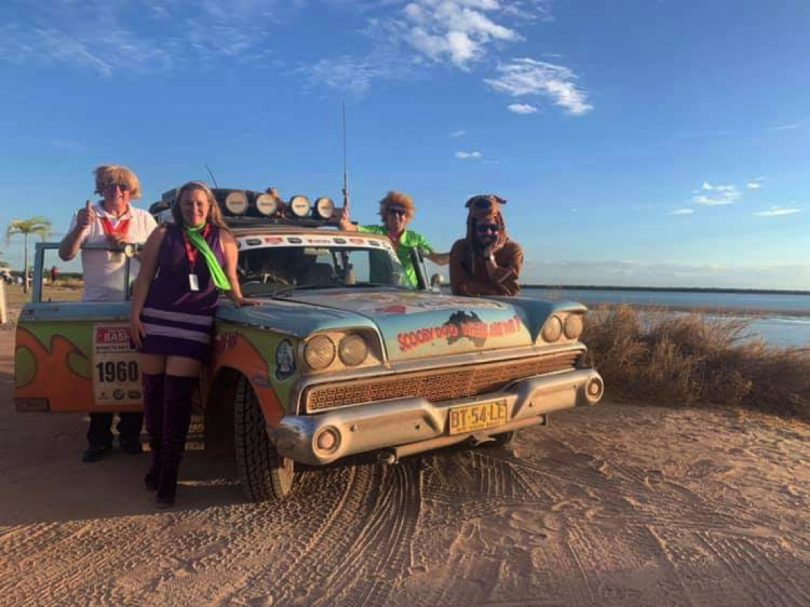 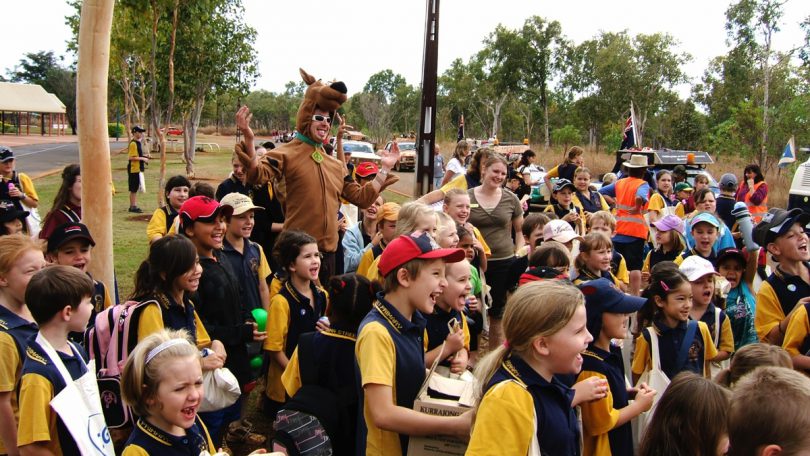 This year’s Bash takes place from the new Sydney Zoo at Bungaribbe to Baker’s Creek near Mackay, Queensland, spanning 4,465km.Called Team Scooby Do, Mathew or ‘Shaggy’ (his Bash name) usually completes the trips with dad Norm (‘Fred’), ‘Scooby’ and ‘Daphne’, though this year it’s just the two of them.
Over the years, they have raised close to $150,000 but Mathew says they have no plans to stop going.
“Each team must commit to raising $8,500 and you’ve got to cover fuel and repair costs but it is just so much fun and rewarding knowing you are helping sick children,” he said.
“I got involved at a charity dinner and became hooked as there’s nothing like driving around the outback, exploring dirt roads and visiting parts of Australia most people never get to see.”
This year is a little more luxurious with some motels booked but they are still taking their swags to camp out.
The Bashers meet at a checkpoint for meals usually in community centres or schools which provide the catering paid for by Variety.
For those keen to extend their trip, like Mathew and Norm, an optional mini bash is included where instead of heading home during an extra four days, you can travel from Mackay to Sea World on the Gold Coast.
The Variety NSW Bash – from Dubbo to Newcastle via regional towns – takes place from May 21-27 in 2023.
To find out more, make a donation or become a Basher, go to variety.org.au.