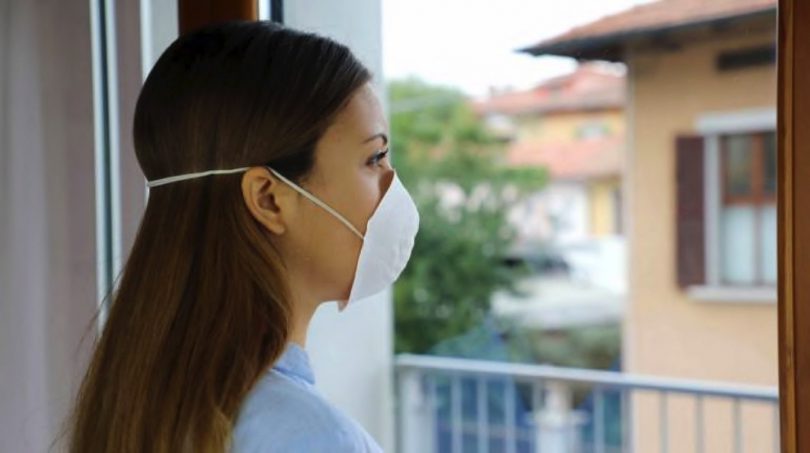 More than three weeks after being locked in their homes every night, residents can breathe a sigh of relief with curfews in Covid hotspots scrapped.

However, Premier Gladys Berejiklian has appealed to everyone to hold the line and if you live in a local government area of concern that you stick to every other rule that’s still in place.
Canterbury Bankstown was among 12 local government hotspot areas where residents have been locked in their homes from 9pm to 5am from Monday, August 23.
NSW recorded 1,259 new Covid cases and 12 deaths in the 24 hours up to 8pm, September 14.
Mayor Khal Asfour welcomed the Premier’s decision, saying that he was expecting the Premier to act on some of the issues they raised “but not so soon, just 24 hours after meeting with her… it came as a complete surprise”.
“It was clear she got the message about the little bit of freedom and hope our community needed. It was clear she listened to the mental effects on our community… she even sighted that as one of the reasons for lifting the curfew,” he said.
“We have a small concession today and we are grateful but there is a long road to travel on her roadmap and I want to ensure we are going to be included on the ride.”
The mayor has been inundated with calls from residents thanking him for sticking up for them and telling him this is a small step and to keep up the fight.
“The community has had enough and now they want the two-hour restriction on recreation lifted. As far as I am aware there is no health advice or evidence to support this anywhere in the world,” he said.