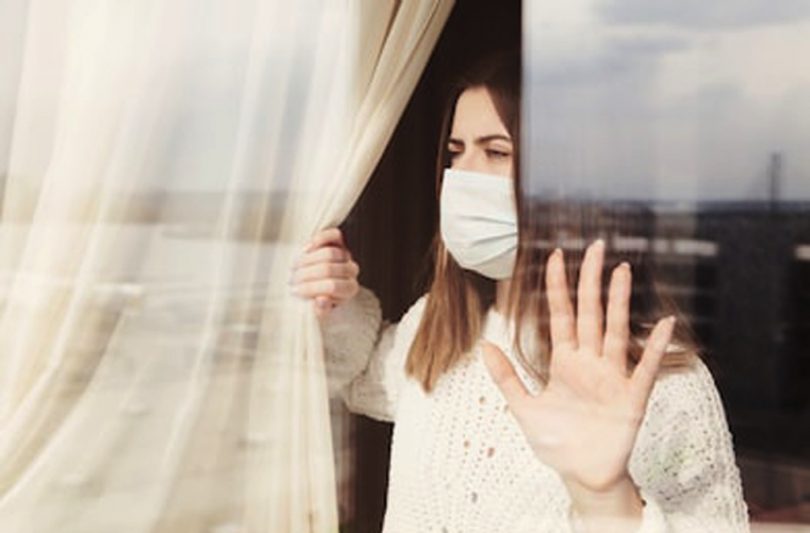 More than three weeks after being locked in their homes every night, residents can breathe a sigh of relief with curfews in Covid hotspots scrapped.

However, Premier Gladys Berejiklian has appealed to everyone to hold the line and if you live in a local government area of concern that you stick to every other rule that’s still in place.
Cumberland was among 12 local government hotspot areas where residents have been locked in their homes from 9pm to 5am from Monday, August 23.
NSW recorded 1,259 new Covid cases and 12 deaths in the 24 hours up to 8pm, September 14. Mayor Steve Christou welcomed the announcement saying that the Premier had listened to his concerns that the Cumberland community and other LGAs were being unfairly penalised with curfews and stringent lockdowns.
“I think it’s a poor reflection on the Government that it has taken this long to come to their senses as my community has been collateral damage,” he said.
“It’s fair to say the people of the south-west have been treated as second-class citizens and scapegoats and it’s gratifying that the Premier has now taken these steps after her meeting with all the Mayors yesterday.
“It’s hard to measure the damage these unreasonable imposts on our community have had, not just the economic burden on households and businesses, but the mental health impact, which I am concerned could be long-term.”
Mayor Christou will be meeting with the NSW Treasurer, Dominic Perrottet this afternoon to discuss how the Government can provide further assistance.