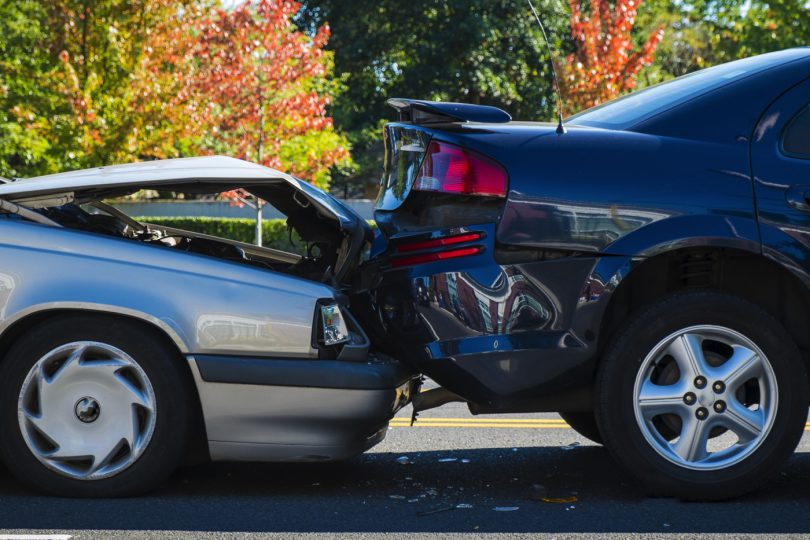 ARE you reaping the benefits of the NSW Government’s Compulsory Third Party (CTP) reforms, as premiums hit a decade low?

Minister for Customer Service Victor Dominello said under the previous scheme average premiums reached a record high of $635 in mid-2016. Without reform, the average Green Slip premium was projected to climb above $700.
“In June, the average premium across the scheme was $487, but new competitive rates commencing 1 July slashed the best price for a Sydney Metro passenger car down to $432,” Mr Dominello said.
Mr Dominello said if NSW drivers wanted the lowest possible price they should go online to the Government’s Green Slip Check to find a better deal.
“So far 1.3 million people have taken advantage of the quick-and-easy service which puts the power back in the NSW consumers’ hands so they can get the best deal and save money,” Mr Dominello said.
The Green Slip Check saves time and money by generating a CTP Green Slip quote comparison from all insurers for the most common vehicle types and circumstances.
“By shopping around and using the Green Slip Check, customers in the Sydney Metro area have saved $79 on average for a passenger vehicle since January 2020,” Mr Dominello said.
As well as easing the financial burden, it is estimated that, on average, using the Green Slip Check is saving each customer over 15 minutes when obtaining Green Slip prices from multiple insurers and purchasing it online.
Further information is available at greenslips.nsw.gov.au