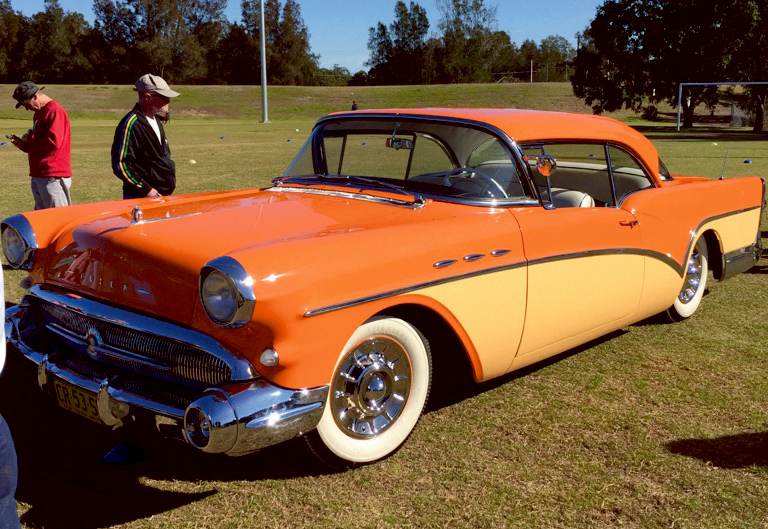 The show began at Kelso Oval Panania in 2014, and over the years has raised funds for many organisations – and this year was no different with MND NSW this year’s beneficiary. MND is a progressive, terminal neurological disease.
A great field of classic cars assembled with many makes and models – from the 1920s through to the 2000s – on show. 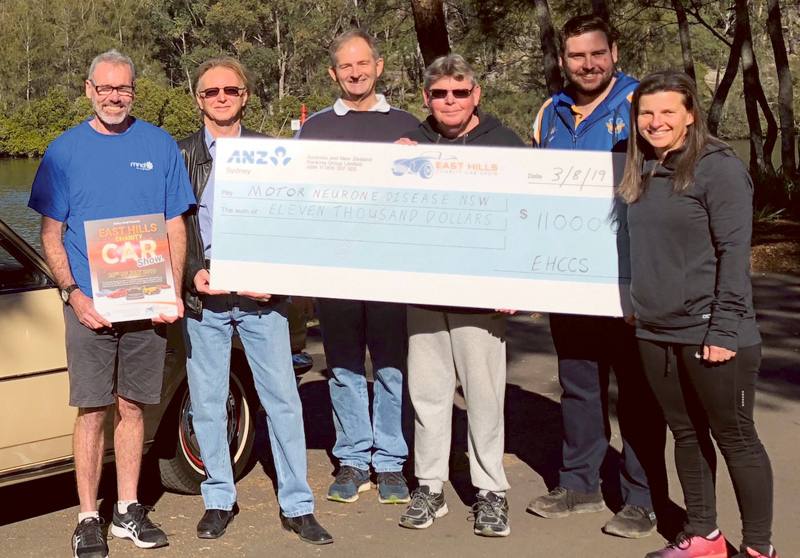 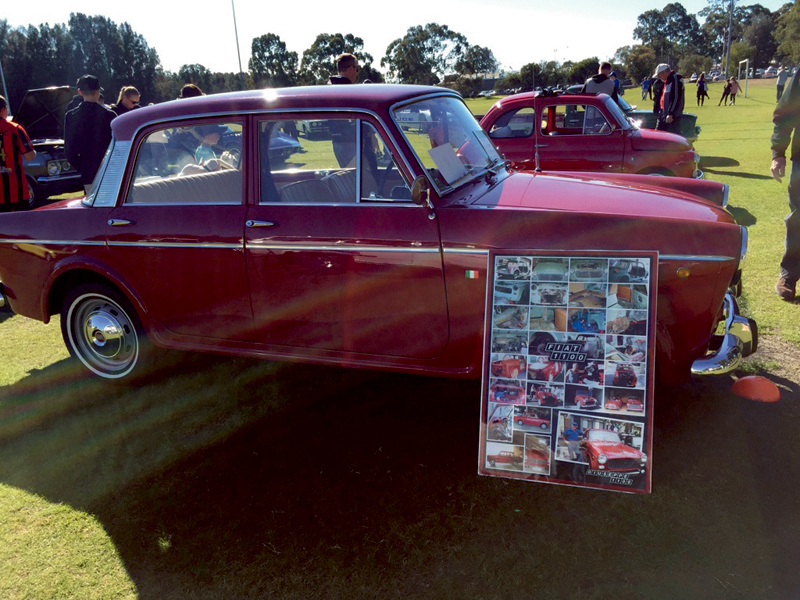 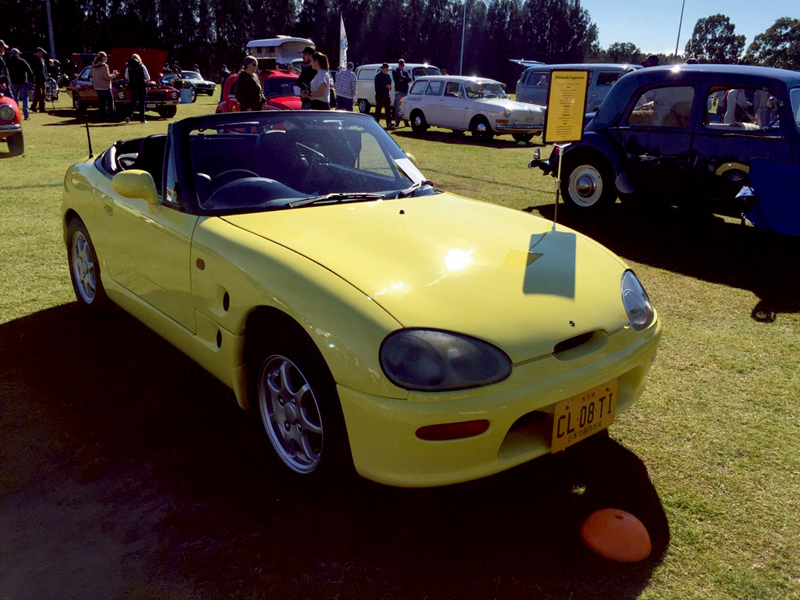 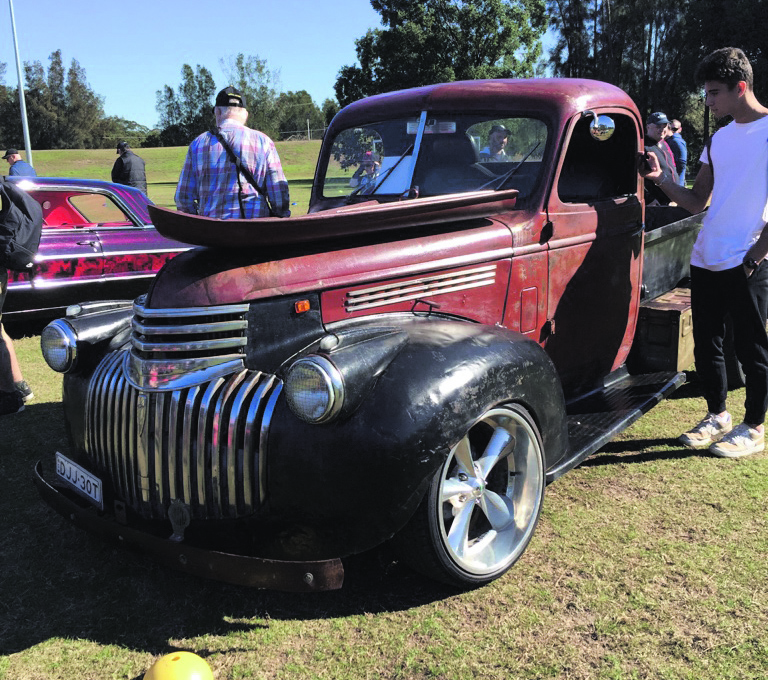 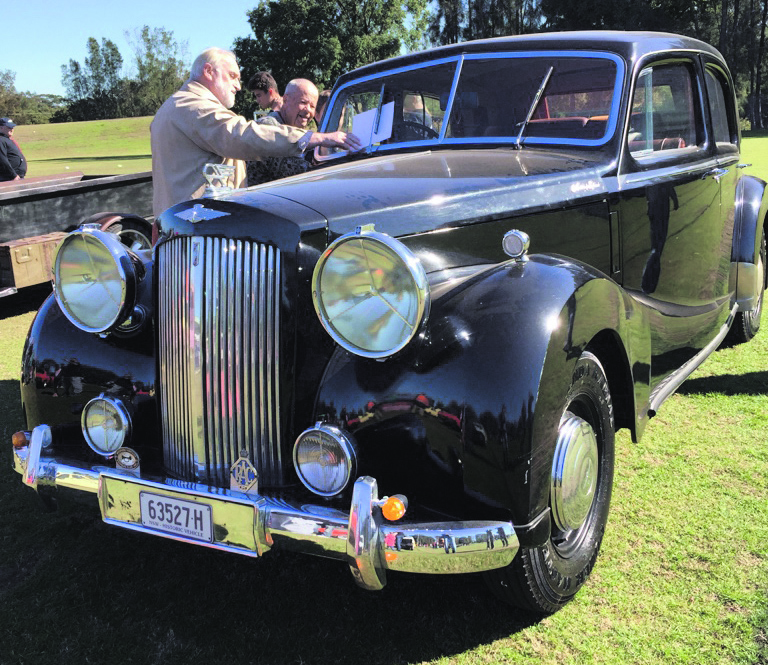 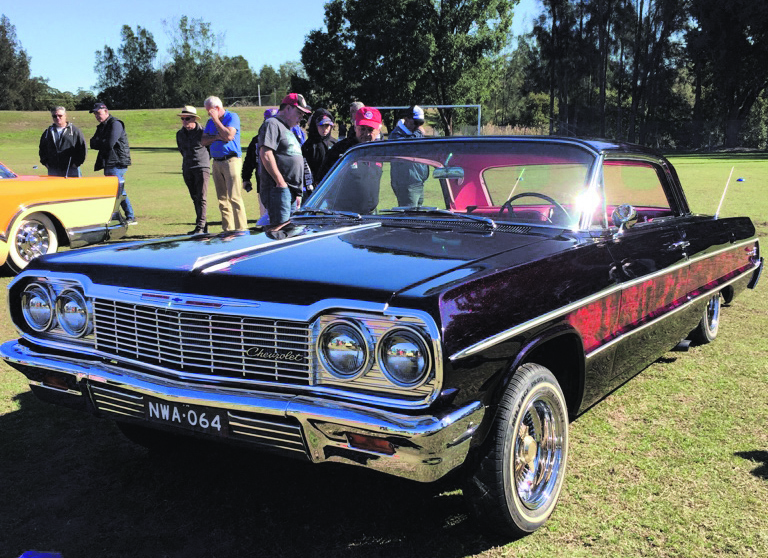 Organiser Glen Waud says that in supporting MND NSW, the show still has the same goal as when it began – “to assemble all makes, models and years of the coolest cars in NSW”.
“The weather was wonderful and it was a great community day, for a truly great cause,” the Canterbury Bankstown councillor said.
“It was a fantastic day out and while helping to create further community awareness of the great work this particular year’s beneficiary does, it also helps to raise those much needed funds to help that organisation continue to do their great work.”
There are around 2,000 people effected by MND in Australia, with around 800 Australians dying from this disease each year. The MND NSW Association plays an important role in supporting these effected individuals and their families.
“We are now looking forward to the 2020 Charity Car Show event and enquiries can be made by calling 0434 360 791,” he said.
Mr Waud said special thanks must go to the many sponsors who helped to make this show such a success.