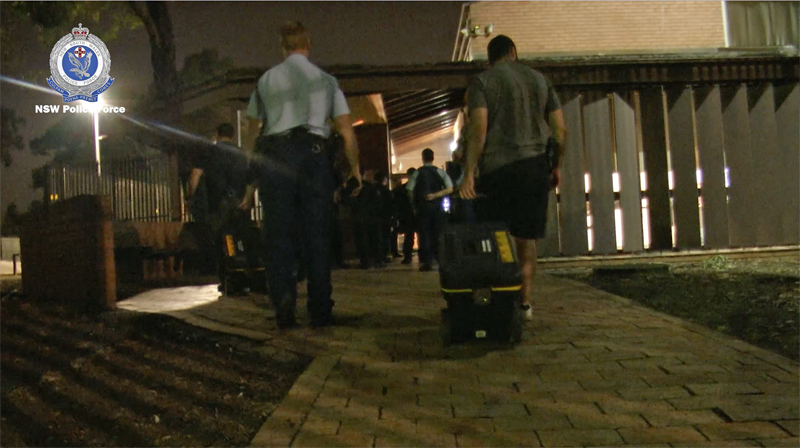 Four men have been charged following an investigation into an alleged criminal syndicate operating within the Villawood Immigration Detention Centre.