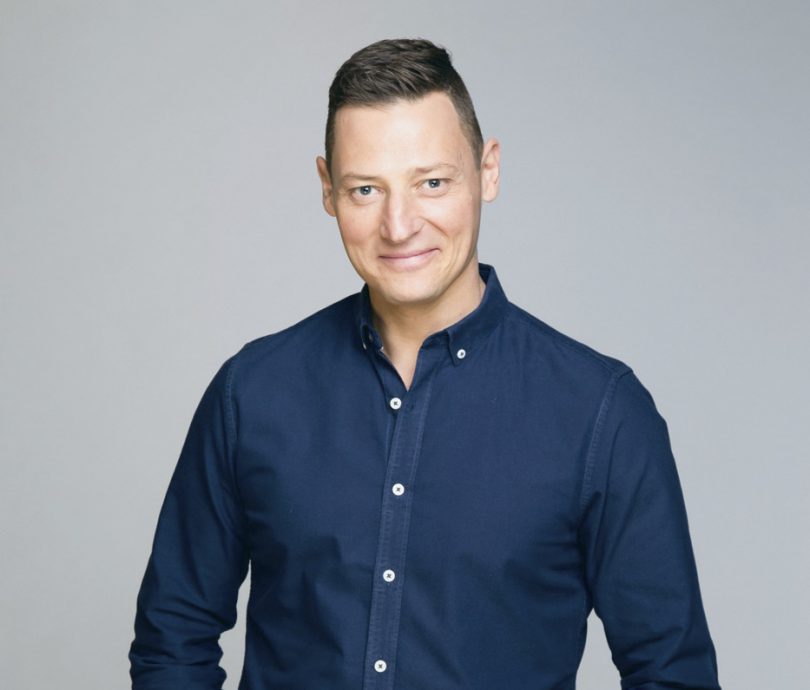 MERRICK Watts will be part of a trio of comedians bringing the laughs to Canterbury Hurlstone Park RSL next month.

He will be joined by the laconic and dry-witted Daniel Townes, whose shows are packed with sharp one-liners, savage social commentary and dark-but-hilarious tales of his own failings, and compere Steve Philp who has been described as “a natural” and dynamic stand-up comedian, for Cracker Comedy on Wednesday, June 2.
As one half of Merrick and Rosso, Merrick Watts took Triple J drive to ratings highs, was the first voice on the NOVA network and built a cult TV fan base with shows on Nine, Ten and the Comedy Channel.
As a solo performer, he has carved out a new course: as an actor on The Hollowmen and Underbelly; and as a comedian, touring a solo show for the first time in 2017 with Man of the House and appearing on TV shows such asThank God You’re Here, The Project, and Hughesy We Have a Problem.
Townes pours 16 years of experience onstage into his dry, intelligent and brilliantly relatable comedy, with a laid-back charm that makes entertaining a room full of strangers look easy. With a knack for uncovering universal truths and packaging them with punchlines that relate to everyone, by the end of the show you’ll feel like you’ve known him for years.
Catch them together at Canterbury Hurlstone Park RSL on June 2, at 8pm in The Park. Tickets: $10.