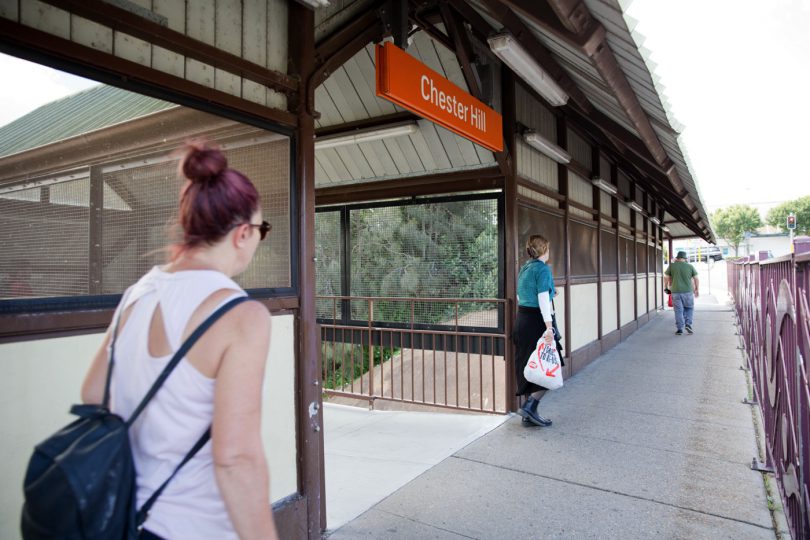 FROM 2024 anyone wanting to travel by train directly into the Sydney CBD from stations west of Bankstown will have to do it via Lidcombe station.

A part of a major shake up of the rail network to accommodate a new metro rail line, the planned changes were outlined in a report on a community consultation held earlier this year and released by Transport for NSW (TfNSW) yesterday.
The report showed 85 per cent of respondents in favour of the second of three proposed rail service options, with Chester Hill the most popular station used by respondents, followed by Sefton, Berala and Birrong.
TfNSW chief operations Officer Howard Collins said the report received “more than 600 items of feedback”.
“It is obvious that direct services to the city was the most important thing for most customers,” Mr Collins said.
“It’s therefore clear that based on this feedback and our analysis of Opal travel data, that the preferred option two, which provides a direct link to the city for close to 90 per cent of west of Bankstown customers, is the most effective solution.”
Under Option 2, services now operating between Liverpool and the City Circle via Bankstown – including Carramar, Villawood, Leightonfield, Chester Hill and Sefton – will instead run via Regents Park and Lidcombe.
Regents Park will also become the main interchange point for customers wishing to switch between the two branch lines, with a T3 shuttle service to operate between Lidcombe and Bankstown.
The plan also means Yagoona and Birrong customers will either have to change at Bankstown for turn-up-and-go Metro services or travel to Lidcombe or Regents Park to access other train lines.
The changes will also mean future adjustments to bus services and timetables.
To view the report, visit yoursay.transport.nsw.gov.au/west-of-bankstown.