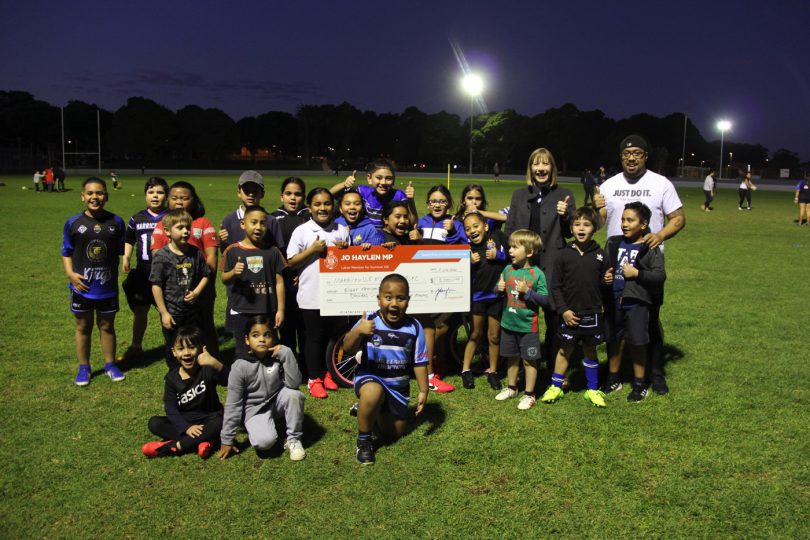 AS community sports groups return to the field this month after a long hiatus, five local clubs have secured increased funding through the 2019-20 Summer Hill Local Sports Grant Program.

State MP for Summer Hill, Jo Haylen, says it has been a tough year for sports clubs, unable to plan their seasons, recruit players or fundraise but these grants will go a long way to get them back on track.
A total of $24,085 in funding has been awarded to the clubs, including Marrickville RSL Kings Rugby League Football Club which will use the grant of $8,080 to upgrade security at Marrickville Oval; Summer Hill Lakers Netball Club’s grant of $5,000 will subsidise the cost of registration for women and girls; Marrickville Football Club will use its grant of $2,000 to bring the Westfield Matildas to Marrickville to mentor girls and young women; Marrickville Cricket Club will use its grant of $7,000 to provide professional coaching for junior players; and the $2,000 grant for Western Suburbs District Cricket Club, will be used to buy new uniforms and facilitate coaching.
Marrickville Kings Secretary Gerry Zapantis said they would use the money to upgrade security doors in the change rooms. 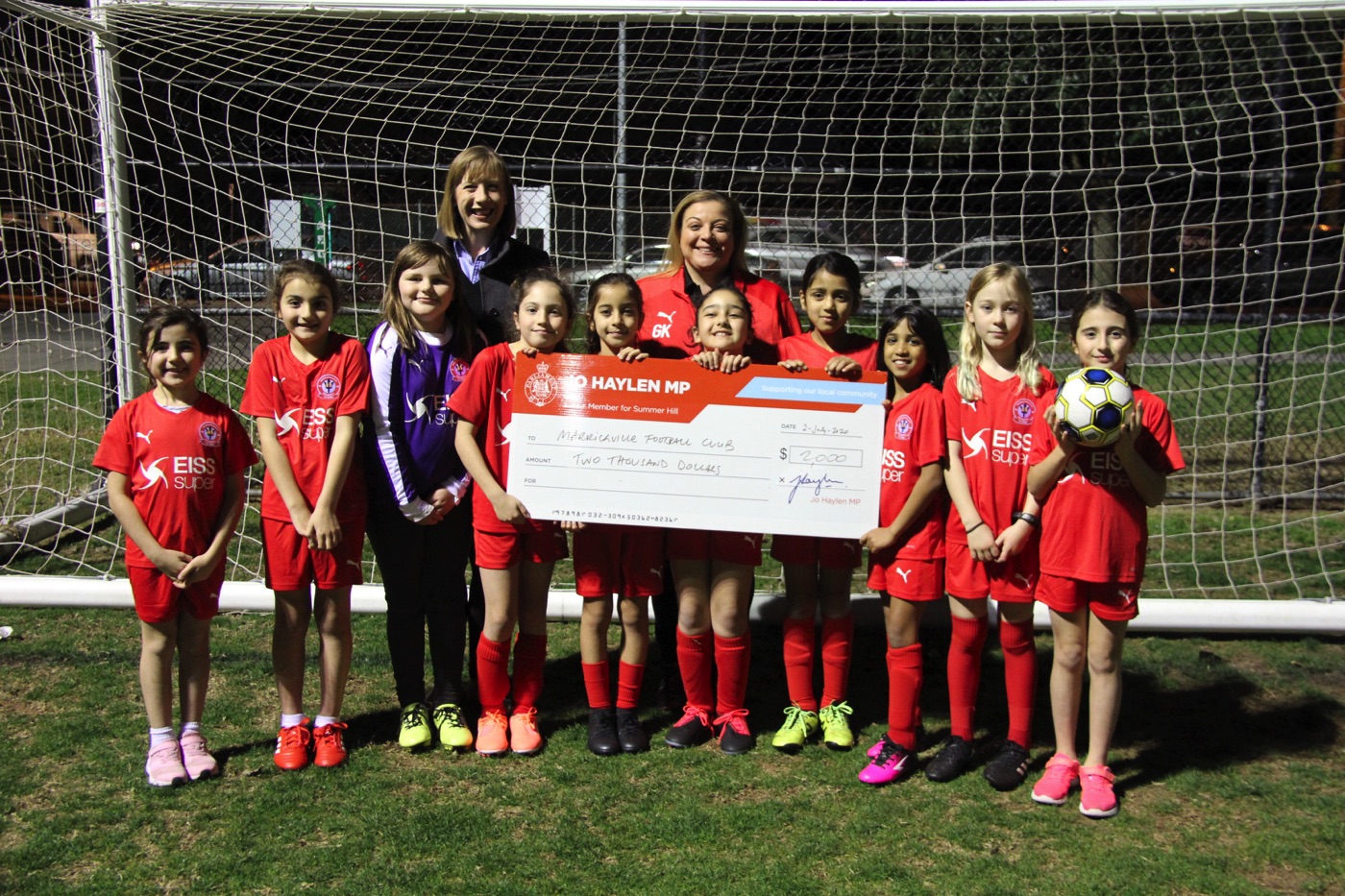