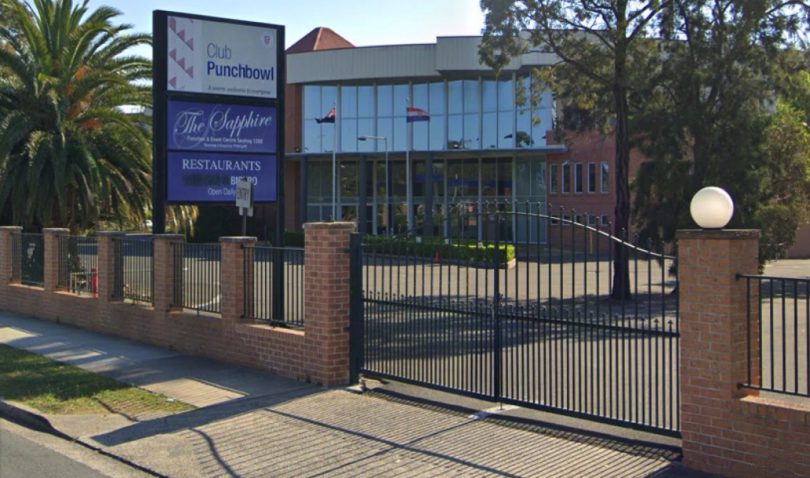 A DOUBLE fine was slapped on Club Punchbowl for hosting two functions in an alleged breach of Public Health Order restrictions.

Liquor and Gaming NSW inspectors allegedly found 50 guests at an 18th birthday party on Saturday, September 5, mingling and drinking while standing at the venue, also known as the Croatian Club in Punchbowl.
A few days later during a second visit, inspectors allegedly discovered that the Club went ahead with a 75-person christening on Sunday, September 6, despite being told that a booking of that size was not allowed. The duty manager allegedly told inspectors it had been too hard to cancel so close to the event.
Liquor and Gaming director of compliance, Dimitri Argeres, said the Club risked closure if further breaches were detected.
He said hospitality venues should not take bookings for more than 10 people unless the event was a wedding reception, funeral, wake, memorial service or corporate function.
Amendments to the Public Health Order which impact places of worship, auctions/open homes, weddings, and party buses, as well as private gatherings, also came into effect on Monday, September 14.
While previously only the organiser of a private gathering was liable for a fine for breaching the 20-person limit, now every guest will be held individually responsible and liable for $1,000 Penalty Infringement Notice (PIN).
Operation Corona Virus Commander, Assistant Commissioner Tony Crandell, said coming into warmer months and with end-of-year festivities around the corner, the changes were made with community safety in mind.
“These amendments aim to ensure that an increase in expected gatherings doesn’t mean an increase in Covid-19 cases,” he said.
Details: nsw.gov.au/covid-19/what-you-can-and-cant-do-under-rules.