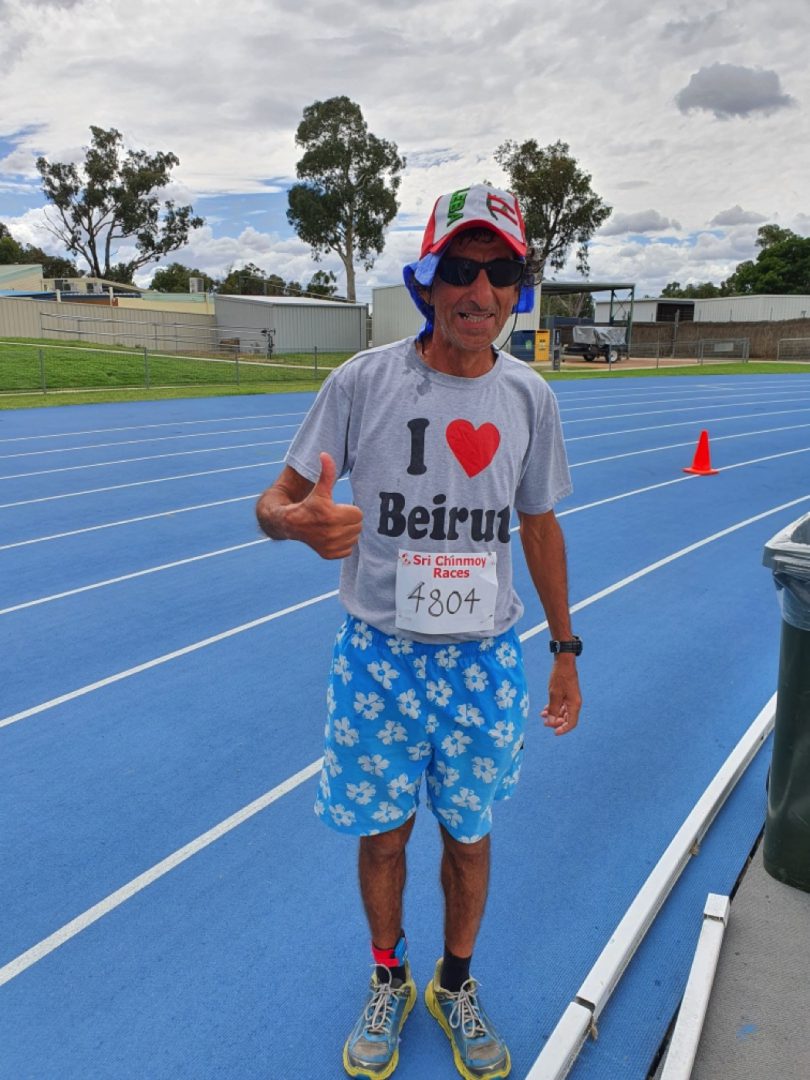 PANANIA’S Anyce ‘Kip’ or ‘Chuck’ Melham has pulled off the amazing feat of running 256km in 48 hours at the Sri Chinmoy Track Festival in Canberra. 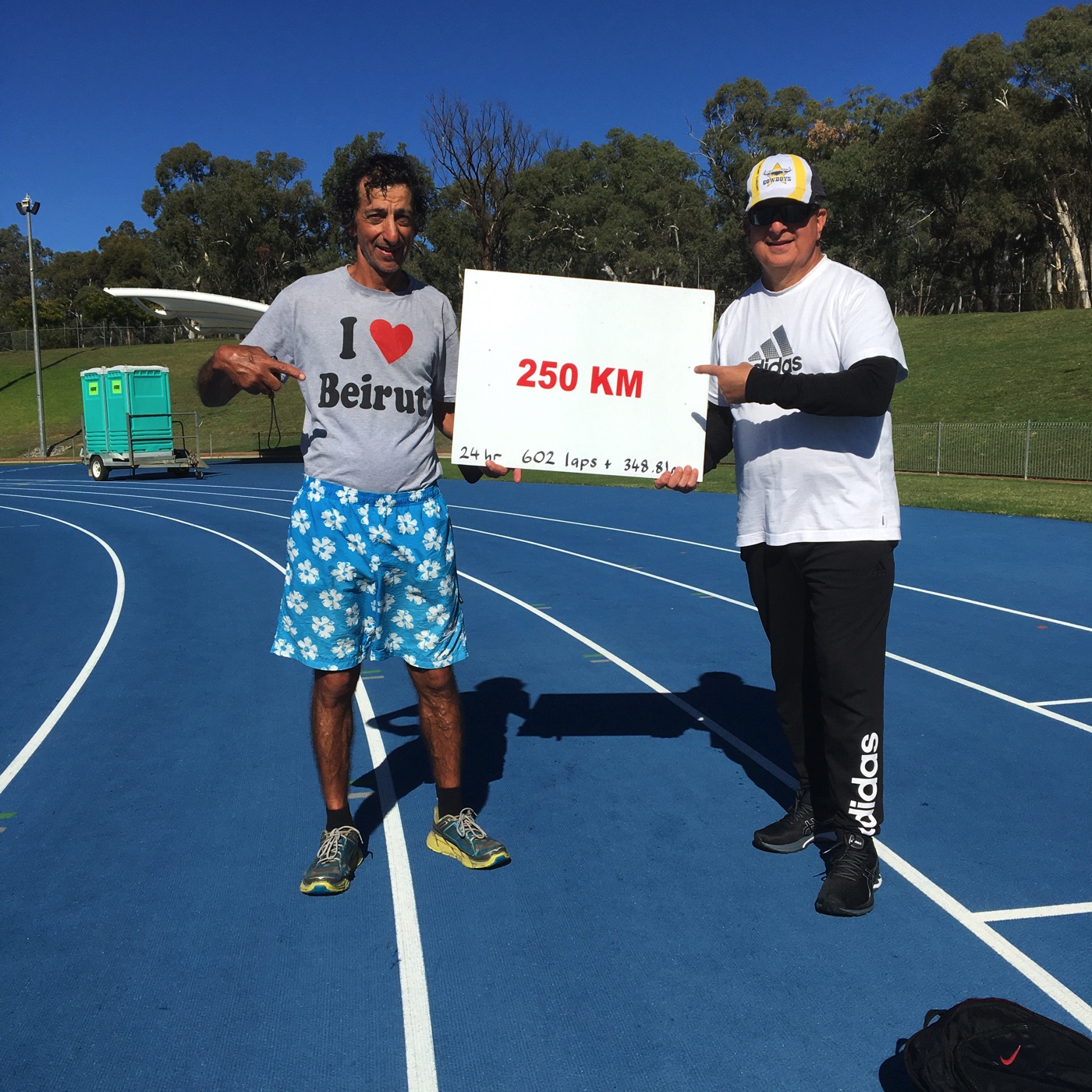 The 63-year-old teacher is fast closing in as well on a World Number 1 Ranking for the longest span of having completed 100 Miles in a race.
His first was way back in Easter 1980 at age 22; to do that regularly over a 41-year span is almost unfathomable.
Anyce has won the Australian 24 Hours, as well as the Australian 100 Miles three times, the NSW 24 Hours twice, the NSW 12 Hours twice and the NSW 50 Miles twice. As well, he became the 65th person to walk 100 Miles (160 km) in a day on Australian soil.
Coming eighth and winning his age category in Canberra last month, Anyce describes his brother Chris, who was his helper, as a tactical genius.
“Every decision he made over the two gruelling days of intense heat and freezing conditions at night proved a masterstroke in helping me survive unscathed,” he said.
One of 10 with another brother Daryl who is Revesby Workers Club president, Anyce credits supportive family and friends for his success.
“And Jim Heslop of the Bankstown Sports Athletics Club has guided generations of boys and girls, men and women over decades and instilled values that will hold them in good stead for the rest of their lives.
“Anyone in Canterbury Bankstown can achieve anything, given our magnificent world class facilities and family friendly environment. My piece of advice for everyone is ‘reach for what you cannot’.”