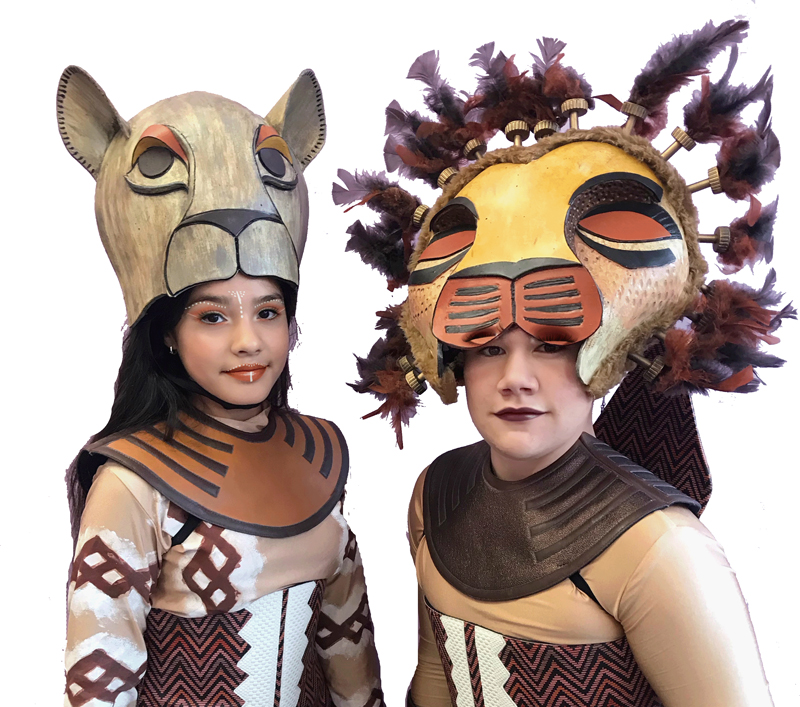 FEATURING a cast of 80 talented performers, City Kids Theatre’s production of Disney classic Lion King Jr will be on offer this weekend at Bryan Brown Theatre, Bankstown.
Since its Broadway premiere in 1997, The Lion King musical has been seen by more than 100 million worldwide and is Broadway’s third longest-running show.
The African savannah comes to life on stage with Simba, Rafiki and an unforgettable cast of characters as they journey from Pride Rock to the jungle … and back again, in this inspiring, coming-of-age tale.
We see the young lion rekindle his relationship with a courageous lioness Nala and befriend Timon the meerkat and Pumbaa the warthog.
To save his home, the Pridelands, Simba must learn to believe in himself and confront his wicked Uncle Scar to fulfil his destiny and become king.
Popular hit songs from the original Lion King movie such as ‘Hakuna Matata’ and ‘Can You Feel The Love Tonight’, will guarantee plenty of sing-a-longs.
Director Davin Griffiths-Jones said: “City Kids Theatre is so excited to bring this Disney classic to life on stage in Bankstown.
“Our costumes our out of this world. We have brand new, hand made head pieces that would not look out of place on Broadway.
“This production is fantastic for young kids, as it is a slightly shorter version but still features all the amazing hit songs.”
From the company that brought you Aladdin and High School Musical at Bryan Brown Theatre plus Beauty and the Beast and Alice in Wonderland, City Kids Theatre will bring to life Disney’s beloved musical this Saturday and Sunday, March 21 and 22.
Book tickets: $29-$35 for two sessions, 4.30-6pm, or 7-8.30pm, at cbcity.nsw.gov.au or call 9707 9404.