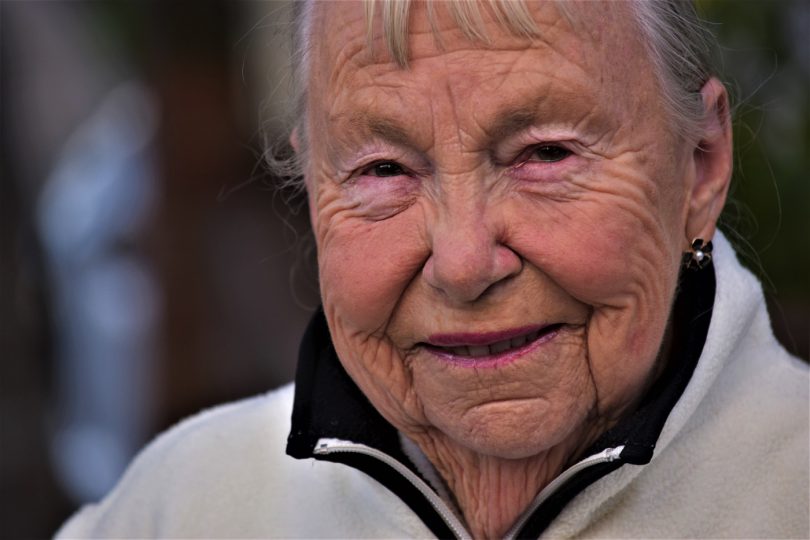 Ms Lane, 81, retired at the end of 2019 after working as an early childhood educator for 45 years at SDN (formerly Sydney Day Nursery) Marrickville.
During this time she imparted her humour and wisdom to hundreds of families and taught and cared for thousands.
At the time of her retirement, Ms Lane said she still planned on continuing to give back to the community by volunteering to care for children at hospital or through the library.
Ms Lane shares the award with Professor Simon Chapman who is recognised for his role in promoting tobacco control in the public, policy and academic arenas.
He was also identified for establishing the St Anmore Festival of Music, held in memory of former Stanmore resident Richard Gill AO, a renowned Sydney musical identity. 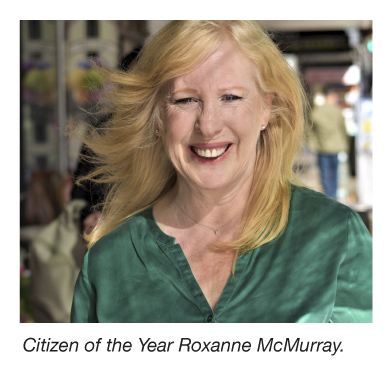 Other winners included domestic violence advocate Roxanne McMurray who was named 2020 Citizen of the Year; Eleftheria Prodromou was named 2020 Citizen of the Year Honourable Mention for her promotion of the welfare of companion animals; and Daniel Lahood, a campaigner for public education, social justice and inclusion, was named the 2020 Young Citizen of the Year.
Mayor Darcy Byrne congratulated all those who were honoured with awards.
“These unsung heroes quietly go about their days helping people,” he said. “This recognition goes just a little way towards thanking them for what they have done for not only the Inner West, but the broader community.”