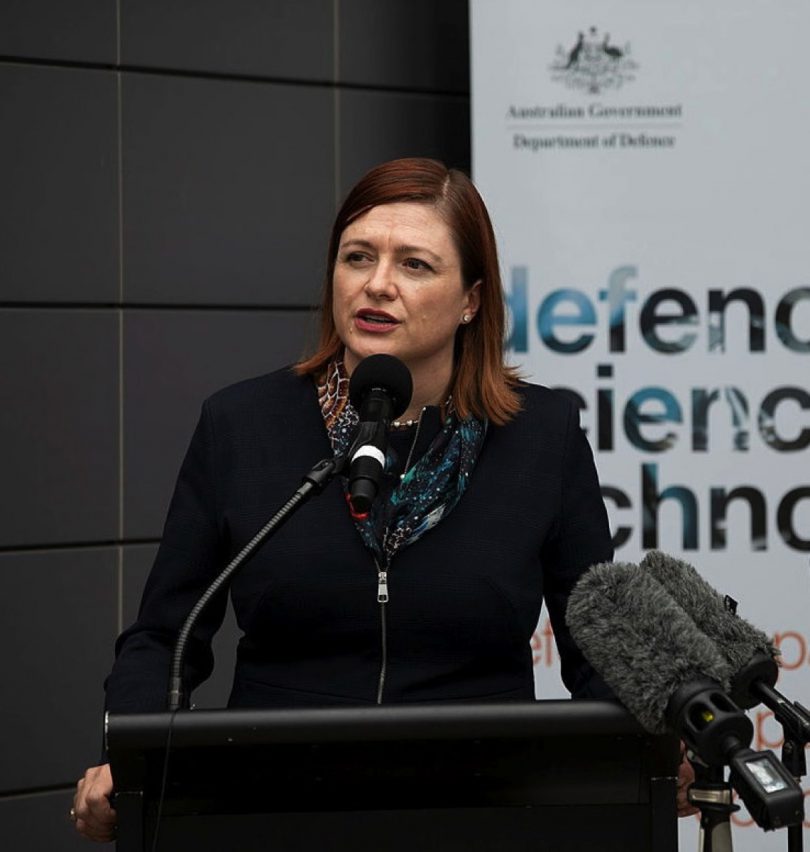 A FORMER Georges Hall Public schoolgirl and now Australia’s Chief Defence Scientist, Professor Tanya Monro was named on the Queen’s Birthday Honours List after being awarded a Companion (AC) in the General Division of the Order of Australia.

The daughter of Italian migrants Frances and Guiseppe (Joe) Feletto, received the award for “eminent service to scientific and technological development, to research and innovation, to tertiary education, particularly in the field of photonics, and to professional organisations”.
Prior to becoming Chief Defence Scientist in 2019, she was the Deputy Vice Chancellor, Research and Innovation, at the University of South Australia.
Prof Monro is also head of the Defence Science Technology Group, defence’s version of the CSIRO (a board on which she sits), leading over 2,000 scientists to create new defence capabilities for the country.
Responsible for developing many world firsts, Prof Monro is excited about what the future holds and new defence solutions including the first unmanned submarine.
Though an extremely accomplished and successful physicist, she said she was not expecting any kind of award recognition.
“I was really stunned but I’m honoured and it’s wonderful to be speaking to the Torch, my hometown newspaper,” the now Canberra-based mother of three said.
“To see my name on the Queen’s Birthday Honours List among so many amazing people was a huge but happy surprise.”