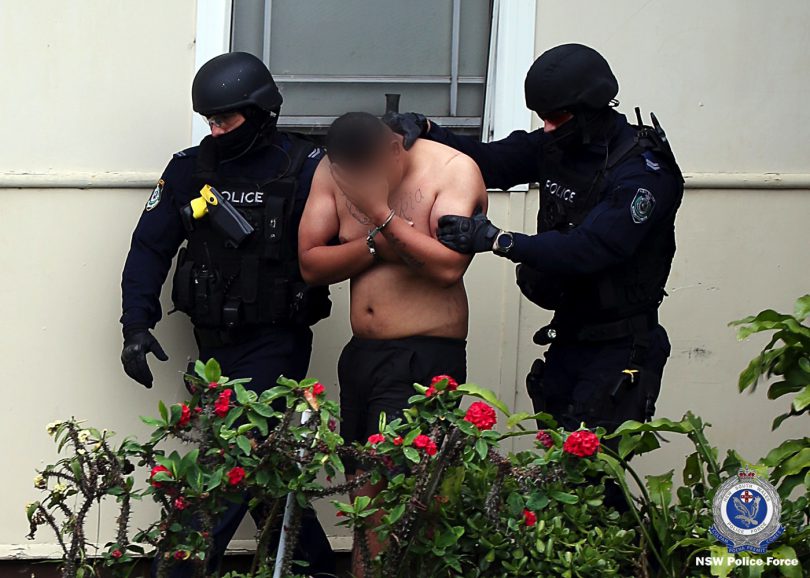 A MAN from Bankstown has been charged after two employees were allegedly detained during an armed robbery at a business in Sydney’s north-west last week.