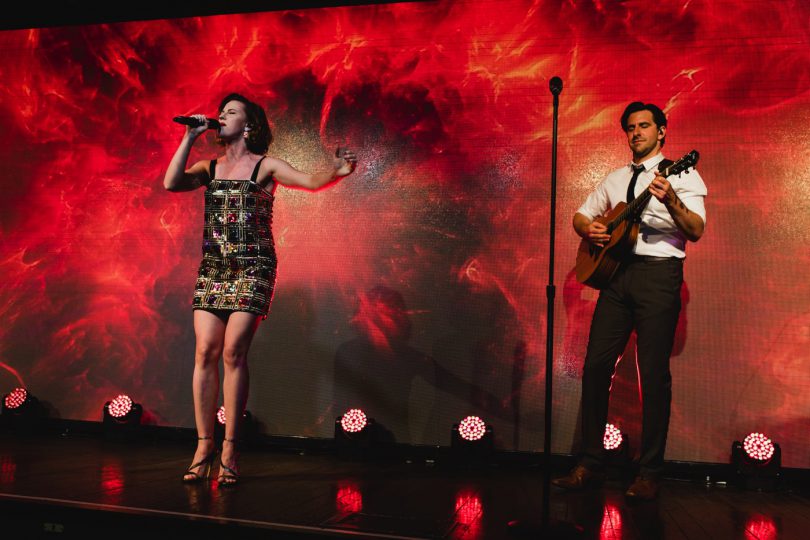 IT’S been a challenging year but this month’s presentation of the Cumberland Local Business Awards, was a well-deserved chance to celebrate. 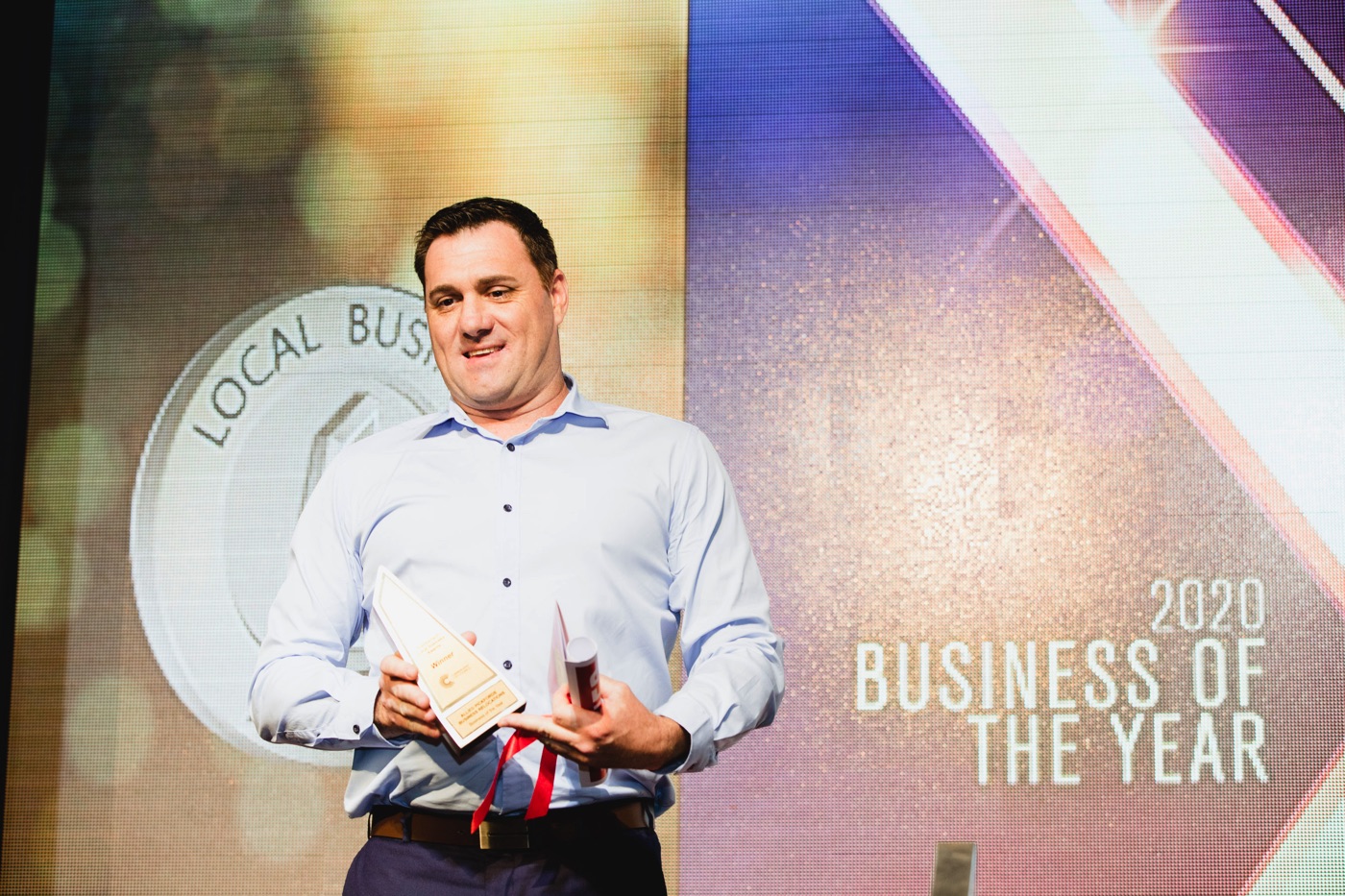 Recognising a wide range of categories, the Business of the Year for 2020 was won by Allied Business Relocations ACT and NSW, who were also named Specialised Business of the Year.
Sales and marketing coordinator Kirsty Stewart said they were “very excited” by both awards, especially as it was their first time in the competition.
“We were really happy to win our category, but then to win overall, we were just ecstatic,” she said.
Development manager Matt Keys said they were lucky to be considered an essential service and had kept their workforce of nearly 90 people.
Adapting to the rapidly evolving situation wasn’t easy, especially with how little was known in the beginning, but he said they had “loyal customers and good staff”.
“We’re a service industry and that’s what we’re here to do,” he said.
Also picking up two awards on the night, Auburn’s Kekilli Jewellery won the Jeweller of the Year for the second year running, while 16-year-old Ruzgar Kekilli won the Youth award.
His proud mum Asiye said with a laugh that her son had “no choice” in joining the family business and is set to start studying at TAFE after finishing Year 10 this year.
“He was playing with gemstones like marbles in the shop with his father as a toddler,” she said.
“He has always wanted to be a jeweller. He loves it. I don’t think he would do anything else.”
Precedent Productions and award founder, CEO Steve Loe, said that even with restrictions in place, the excitement was evident at the presentation evening.
“A sense of achievement was witnessed with winner after winner providing their personal stories of their business success through these challenging times,” he said.
“This year’s sponsors, who have made the 2020 awards program such an outstanding success are: Platinum sponsor Cumberland Council with major sponsors NOVA Employment, Stockland Merrylands and Wenty Leagues Club, and support sponsors Dooleys Catholic Club Lidcombe, White Key Marketing and Merrylands Chamber of Commerce.”
Mr Loe added that registrations were now open for the 2021 awards.