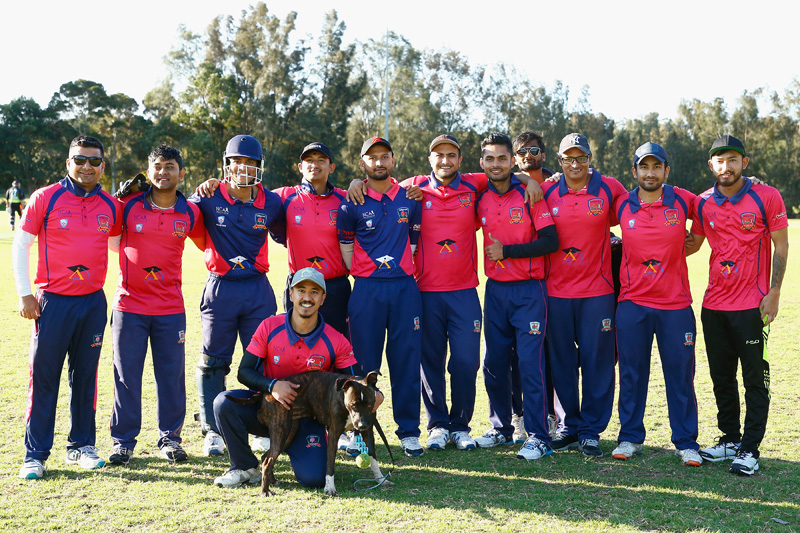 LALIGURANS won the HomeWorld Thunder Nation Cup after defeating newcomers Naipala in the Grand Final at Beaman Park in Earlwood on Sunday.

More than 290 players competed in the event, which was co-hosted by the Nepalese Cricket Association and for the local Nepalese community, is a highlight of the cricket calendar.
Nepalese Cricket Association president Niraj Shrestha says the competition brings communities together to celebrate culture through cricket.
“Promoting social cohesion through cricket is of huge importance for the Nepalese community,” he said.
Laligurans’ total of 77 off their 6 overs, proved too much for Naipala who finished their innings 21 runs shy of the target.
Captain Ashish Pandey was impressed with his team’s consistent performance across the day.

“Knowing that we can be the best out of 22 teams and getting a chance to represent our wonderful Nepalese cricketing community for a chance to win the whole tournament, that was enough of a motivation for us to remain consistent in what was a long day of competitive cricket,” Pandey said.
“It also gives us motivation to keep getting better and marks off a great start to our season this year.”