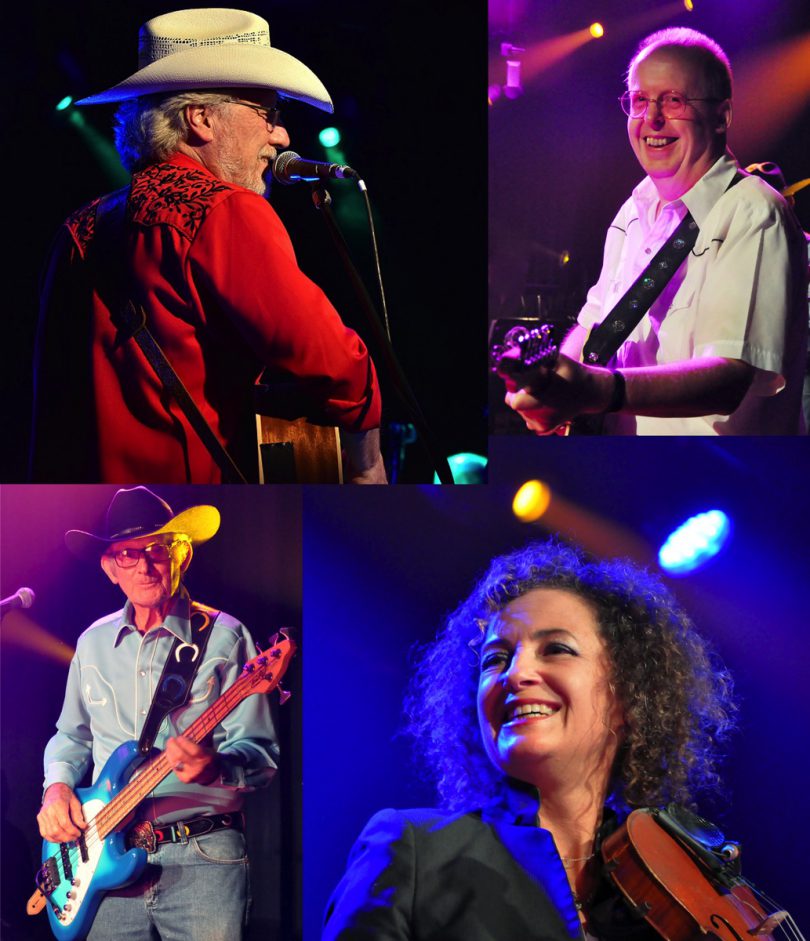 GET back in the saddle with Canterbury Country which returns to Canterbury Hurlstone Park RSL monthly in June.

Your favourite Honky Tonk Thursdays will feature many old favourites and some talented new ones.
Drawing from a virtual treasure trove of the best country, blues, swamp and southern rock from the last 50 years, Bob Howe’s Hillbilly Heaven Band and Bryen Williams plus special guests Neilly Rich and Dani Young will kick-off the first show on June 9.
Show host Bob will be on lead guitar and vocals, with Al Tomkins on bass, Steve Gunning on drums, Clair O’Meara on fiddle and vocals and Damien Odell on pedal steel guitar and vocals.
Bryen will join as co-host and will also perform on acoustic guitar and vocals.
He says it’s the first appearance on the show for award-winning dynamic duo Neilly Rich since their new Love Bender album was recorded in Nashville.
“They’ve just returned from crooning on Caribbean cruise ships and are off again soon so catch them while they’re here,” he said.
Dani hit the country music scene in 2016 with her duet album, Desert Water, which debuted at No2 on the ARIA Country Albums Chart.
“It will be Dani’s first ride at Canterbury Country and she’s sure to keep your shoes shufflin’,” Bryen said.
Tickets are $15 and can be booked at reception or online at chprsl.com.au.