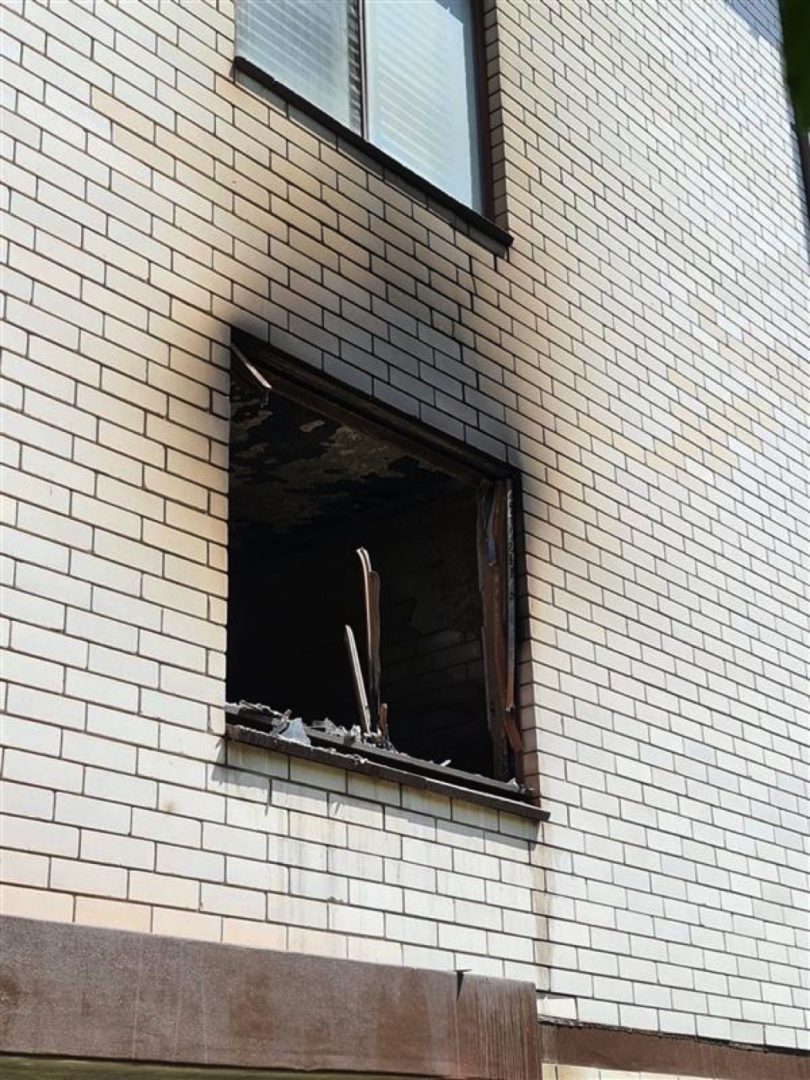 AN apartment (pictured) in Campsie was extensively damaged by fire last Wednesday afternoon.
Just after 1.30pm, Fire and Rescue NSW received reports of a fire in an apartment block in Second Avenue and when they arrived, found smoke billowing from a first floor apartment.
They worked quickly to extinguish the blaze and were able to contain the fire to the apartment. It is believed the fire started in the bedroom. No one was injured.