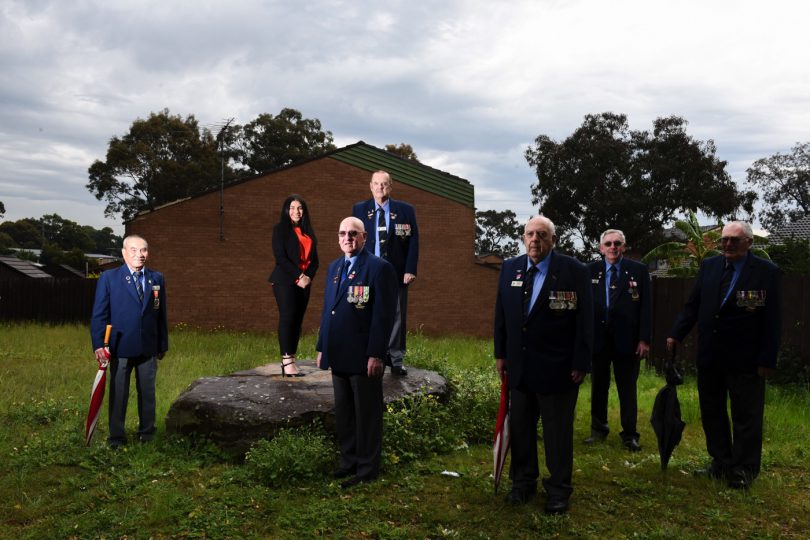 KNOWN to locals as the ‘Bankstown Bunker’, there are new calls to restore the underground former Air Defence Headquarters in Condell Park, as a site of state and national significance.

The Bankstown RSL sub branch has thrown its weight behind a move by Councillor Rachelle Harika to take up the cause, although president Terry Corcoran acknowledges that given its location under residential properties, the site “throws up plenty of problems”.
“It’s a brilliant idea but logistically it will be a nightmare,” he said.
“Bringing something like this all together will be tough but we are 100 per cent behind it.”
Sub branch vice president and welfare officer Jim Wrigley also said restoring the bunker system would show younger generations the local impact of World War II. 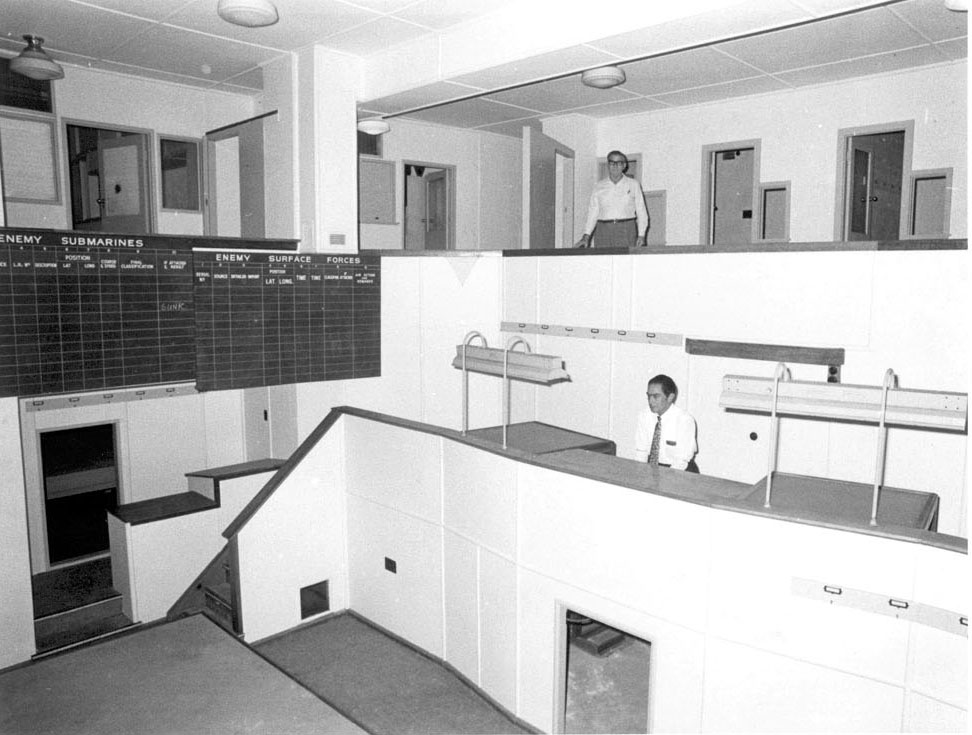 “A lot of them don’t have any idea what happened here,” Mr Wrigley said.
Describing the facility as “a national treasure”, Cr Harika said the site should not be neglected by the State and Federal Governments.
“Our community should be proud of the Bankstown Bunker and I’d love to see this heritage listed asset restored given it’s significance,” she said.
“How amazing would it be for our local community, especially the youth, to learn that Bankstown played an important role in the defence of our country in WWII.”
Council general manager Matthew Stewart said that while the Department of Planning had clarified that the owner of the bunker is the owner of the land, there were still numerous owners because the land is strata titled.
“Any access to the bunker, even if it were made safe, must be made through private land (a residential backyard),” he said.
“Notwithstanding, council will write to the NSW and Federal Governments, seeking their action toward restoring and making the Bankstown Bunker accessible to the public.”