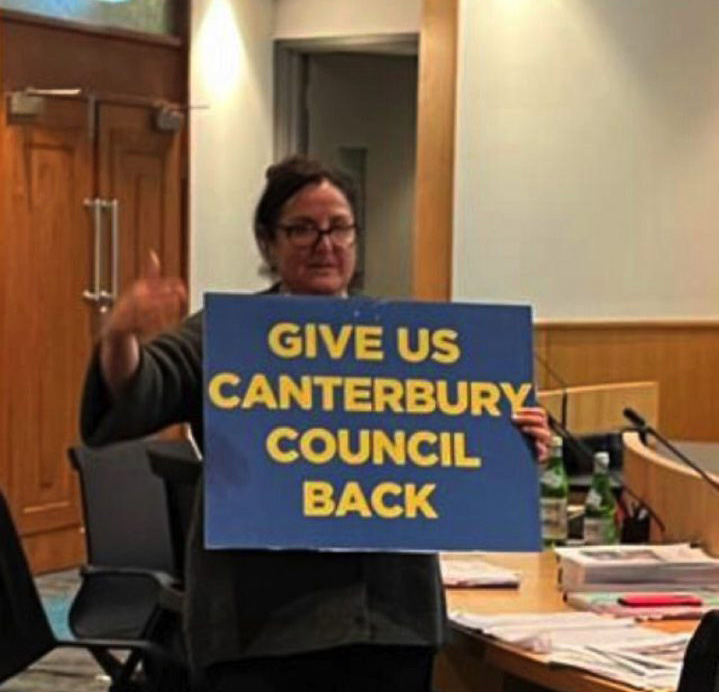 THE State Government will be urged to restore the former Canterbury and Bankstown councils to their pre-amalgamation status and cover the costs which could be up to $166 million for the first five years.

Canterbury Bankstown Councillors have unanimously supported a call for a Business Case to be prepared and submitted to the Minister for Local Government to restore the former councils before the Local Government elections in September 2024.
The City of Canterbury Bankstown was one of 19 new local government areas proclaimed in NSW in 2016, with then Premier Mike Baird saying: “Councils will work harder for residents and deliver better services and community facilities.
The controversial amalgamation decision has been heavily criticised by councillors and the community.
“The State Government amalgamated the two councils with a stroke of the pen … and they can de-amalgamate the same (combined) council with a stroke of the pen,” Cr Linda Downey said.
“This is the opportunity to right the wrong.”
Cr Downey says the merger has put a huge strain on council finances and services, as well as leading to a lack of representation for the community with the number of people councillors represent increasing significantly.
Former Deputy Mayor of Canterbury, Cr Barbara Coorey said the merger of the councils reflected “a very dark chapter in local government history”.
“What Mike Baird did to Canterbury Council in 2016 when he sacked the council and merged us with Bankstown was absolutely shameful and without any justification,” Ms Coorey said.
“We were promised the world and given an atlas.”
Cr George Zakhia says he wants the council to de-amalgamate, “however what we are doing is totally insane and a waist of time, resources and, of course, wasting taxpayers’ money, when we entertain a motion that we, as councillors, know our government will not support”.
He said that according to an independent report, the council is in a better position now, financially, productively and program delivery, so why would the State Government reverse its decision?