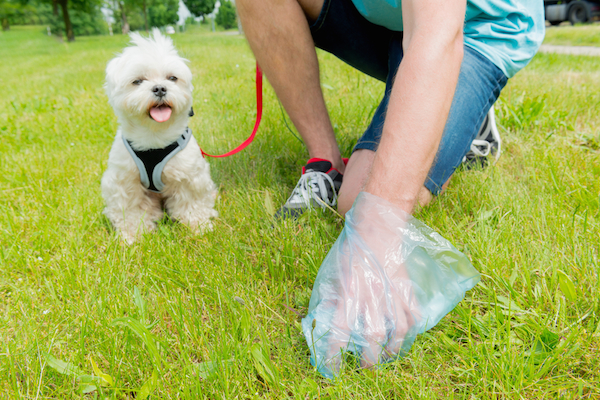 SOME dog owners are not picking after their pets and Councillor Eddy Sarkis wants signs to be put in prominent areas to remind people to do the right thing.

Noting that he’s seen a “marked increase in animal defecation” on walks, including outside one of the council’s leash-free parks, he said the situation was especially noticeable along popular walking and cycling paths.
Cr Sarkis’ call for a report on implementing signs around “recognised walking, biking and other routes regularly used by constituents as a means of exercise”, received unanimous support, although he drew a laugh from some fellow councillors when he described it as “a shitty situation”.
“The last thing you want to be doing is stepping on this,” he said.
“I don’t know what the signs are going to read … but we’ve got to do something because it’s becoming a joke.
“I’m glad to see a lot more people out there walking and doing exercise.
“It’s just that responsibility of taking your dogs with you and not leaving their poop behind as you go for your walk.”
Cr Paul Garrard also drew a laugh when he said there was “no tiptoeing around this situation”, and there was more laughter after Mayor Steve Christou asked if there were any other comments on the issue and Siri, a voice activated computer assistant, attempted to offer some advice.