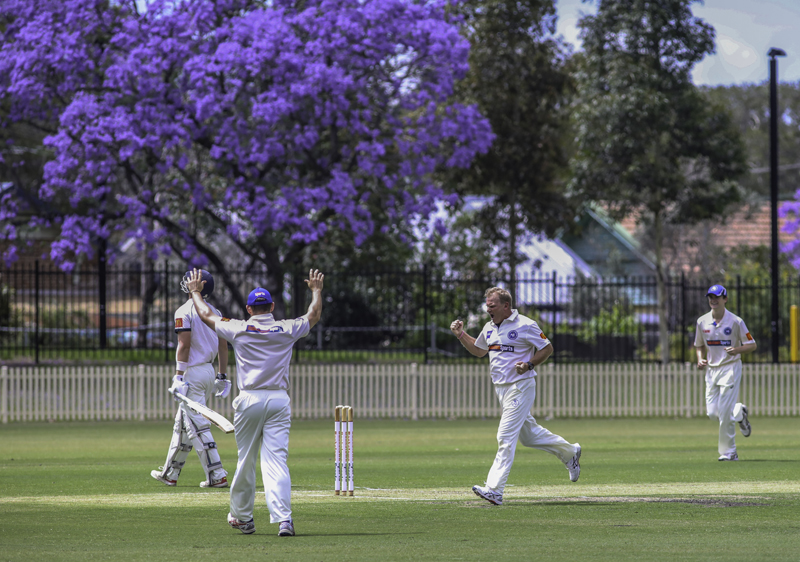 THE Bankstown Sports Bulldogs could not handle the fiery Dragons at Memorial last Saturday and slumped to 7-77.

The Trent Copeland inspired St George caused chaos among the Bankstown batting as the home side collapsed to be 5-19.
Test quick Copeland proved the Bulldogs’ nemesis and captured the first four wickets to fall as the top order capitulated, clean bowling two of his victims with stunning pace and the locals never recovered from a precarious 4-19.
The extent of the Dragons’ domination was highlighted by the fact that only two Bankstown batsmen reached double figures. Chris Ridley fought hard for 78 minutes with a defiant 18 which temporarily doused the Dragons fire. 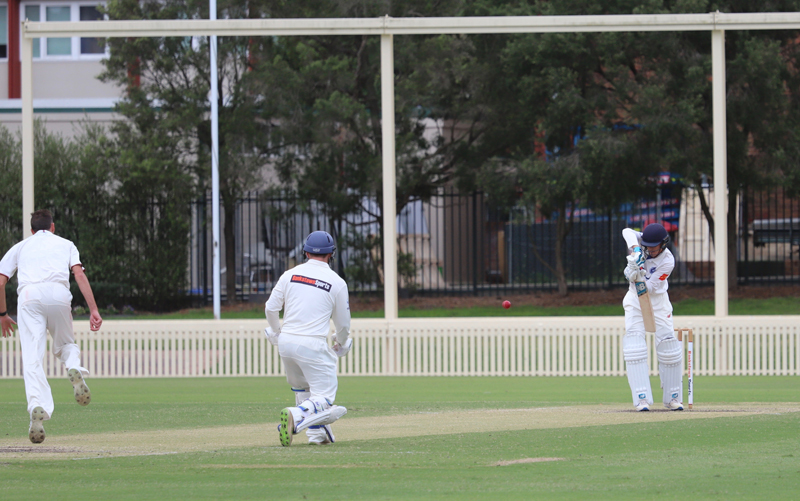 However top scoring was the defiant spinner Ben Taylor with a wonderful 34 in a courageous and disciplined knock.
Copeland devastated the Dogs but in better news for Bankstown, was skipper Daniel Solway.
The talented run getter was in top form for the NSW Metro 2nd XI side versus Western Australia. Solway had a sensational match with a brilliant 195 runs in the first innings.
The opening batsman spent 375 deliveries at the crease reaching the boundary on 19 occasions and clearing it once. Solway followed up that effort with a solid 61 from 131 balls in the second innings.