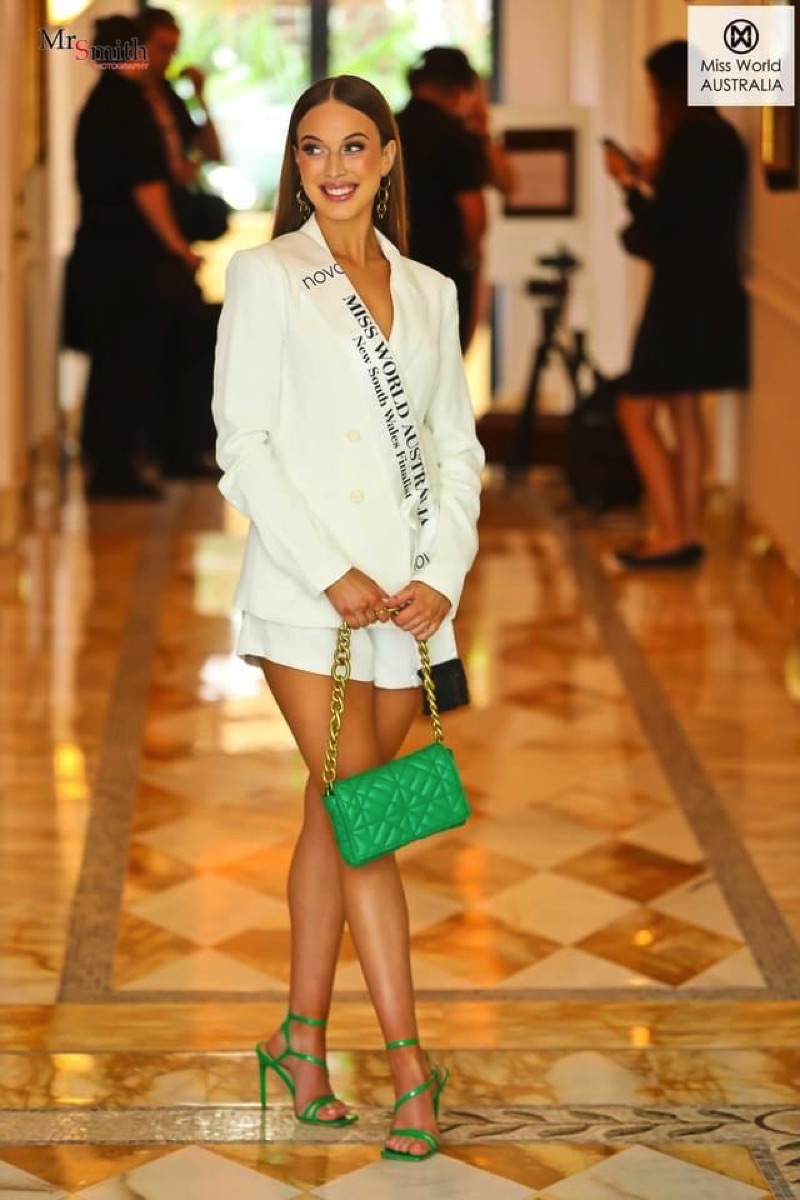 SHE may not have won the crown but Bulldogs cheerleader Letitia Walker made it to the top five of the Miss World Australia pageant announced on the Gold Coast last Friday night.

The 20-year-old raised nearly $7,000 as part of Miss World’s Beauty with a Purpose program for children’s charity Variety and the Bush to Beach project which rewards indigenous youth for staying at school.
She said the experience of being in Miss World Australia was “amazing” and to come fifth out of the hundreds from across Australia that auditioned for the pageant was “surreal”.
“I’m still in shock and was thrilled when the judges approached me afterwards and said I should continue performing and modelling,” she said.
She said it was interesting that when they discovered she was a Bulldogs cheerleader, they wanted to know whether she thought the Dogs might win their match against the Roosters which was on the next night.
“It was one of those times when I wished I had a crystal ball,” she added with a laugh.
“The Bulldogs got the win which was so exciting.”
As well as $3,000 worth of dental work from Vogue Dental Studio, Letitia won a range of luxury gift packs plus a pair of designer shoes as fifth place runner-up.