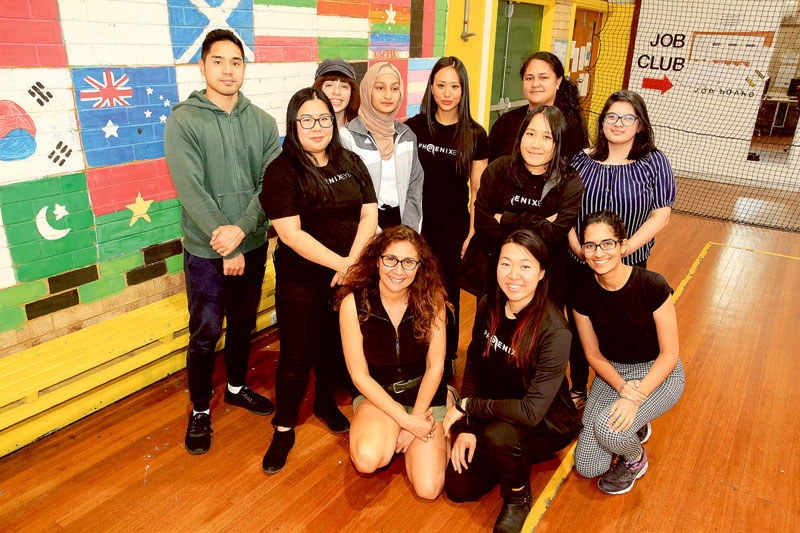 DEVELOPING their digital story-telling skills, a group of young women have been taking part in a series of hands-on workshops over the past month.

Managed by the Auburn Youth Centre (AYC) in association with Phoenix Eye, a female-led film and media collective of multidisciplinary artists from culturally diverse backgrounds, the last of the five free workshops takes place this Saturday, December 21.
Participants have learnt a range of skills including concept development, scriptwriting, storyboarding, cameras, lighting, and sound recording as well as post-production.
Phoenix Eye facilitator Maria Tran said a public screening of the works created during the workshops, would be launched early next year.
“Auburn Youth Centre is a hub of creative talent and we are grateful to have the support of the council to run creative activities – allowing us to give back to the community by sharing our skills and knowledge, and tell untold empowering stories that are often overlooked in mainstream media,” she said.