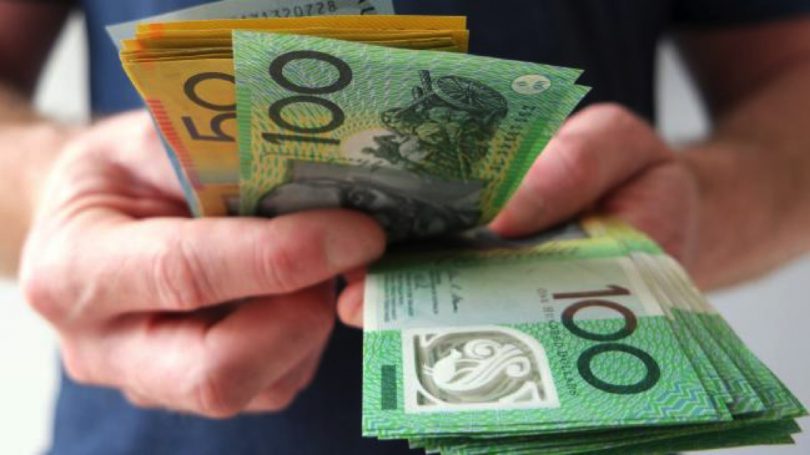 THE State Government’s $120 billion budget has been slammed for its lack of support for families dealing with the cost-of-living crisis “engulfing” the state and labelled it “all talk and no action”.

State MPs Julian Finn (Granville) and Linda Voltz (Auburn) have criticised the budget saying there’s not a lot of good news for locals.
Ms Finn says train fares, tolls and electricity bills are all going up, education outcomes have gone backwards, there is a chronic teacher shortage, emergency wait times are the worst they have ever been, paramedics overstretched and nurses overworked, they have sent manufacturing jobs off-shore and they plan for a forever tax on your home.
She said the budget isn’t about NSW’s best interests, “it’s about the best interests of the NSW Liberals after two long years of the pandemic and dividing Sydney with lockdowns and curfews”.
Ms Voltz says the budget revealed multiple vital school projects remain with no set budget and no timeline for construction.
She said the upgrade to Birrong Boys and Birrong Girls High Schools remains in the air with $7 million allocated for planning works, but again no start date, finish date or estimated budget, while the promised new public school in the Carter Street Precinct, isn’t even mentioned.
Premier Dominic Perrottet says the budget sets out a transformational roadmap for the decade ahead, delivering not just for our people today, but for generations to come.
He says highlights of the budget include $33 billion investment in health and recruiting more than 10,000 full-time equivalent staff to hospitals, NSW Ambulance and health services; $16.5 billion over 10 years to break the barriers to opportunity for women and help give children the best start in life including by investing in affordable and accessible childcare and creating a universal year of prekindergarten in the year before school; more than $7.2 billion in cost-of-living measures, including the Premier’s Back to School program and new Energy Bill Buster Program; and $728.6 million for tax reform to help people own their first home.