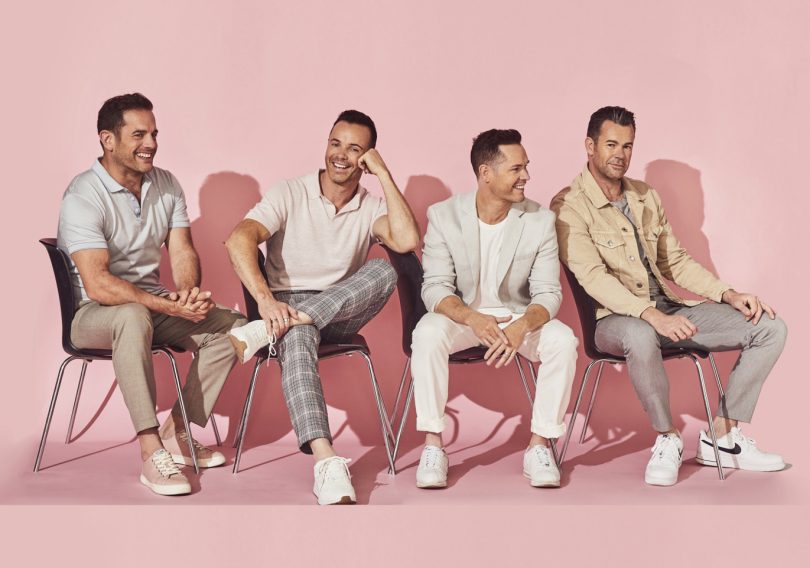 FROM Casey Donovan and Col Joye, to Bryan Brown and ‘Australia’s own Elvis Presley’ Lonnie Lee, Canterbury Bankstown has been the breeding ground for talented actors, singers and entertainers. 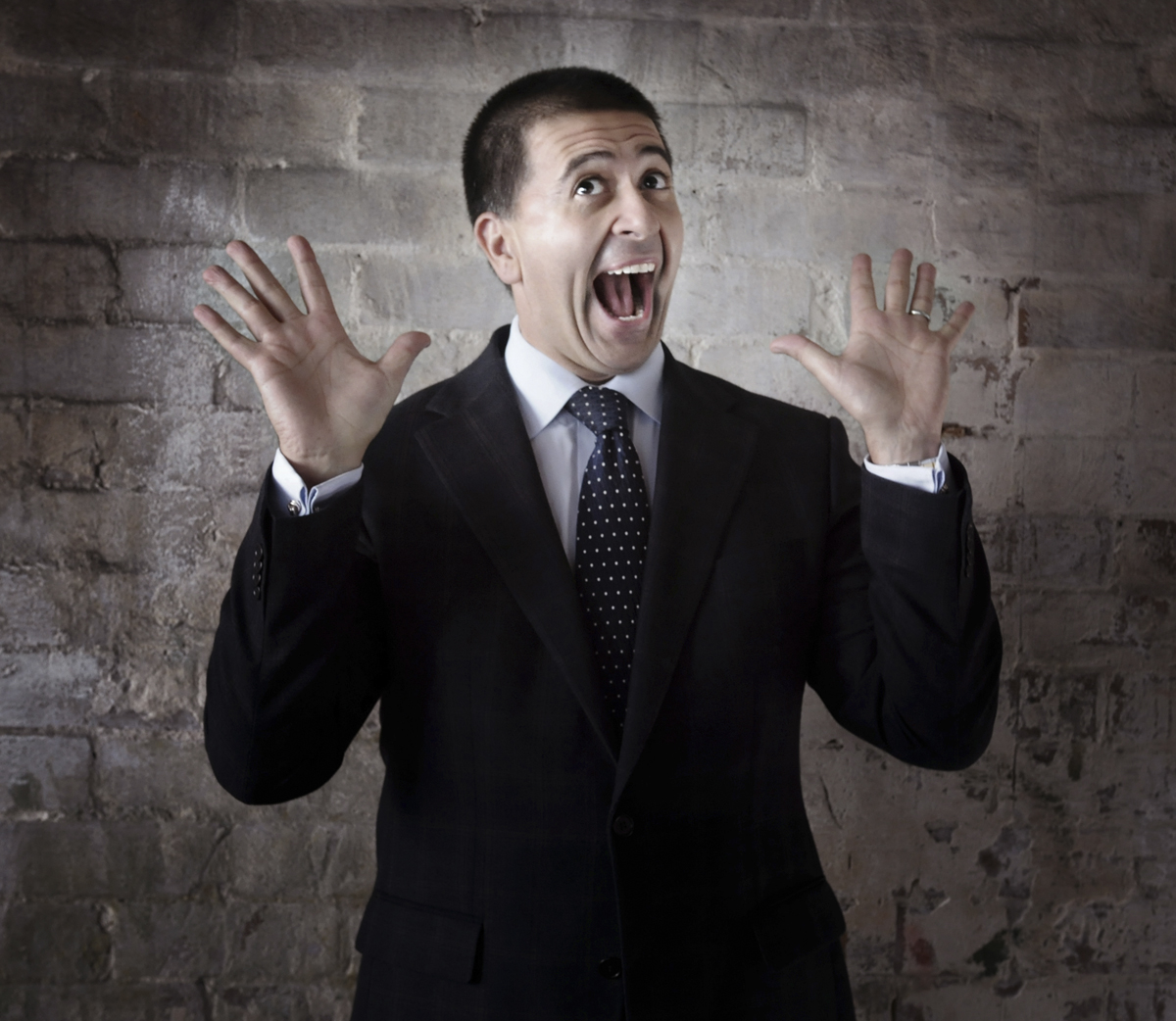 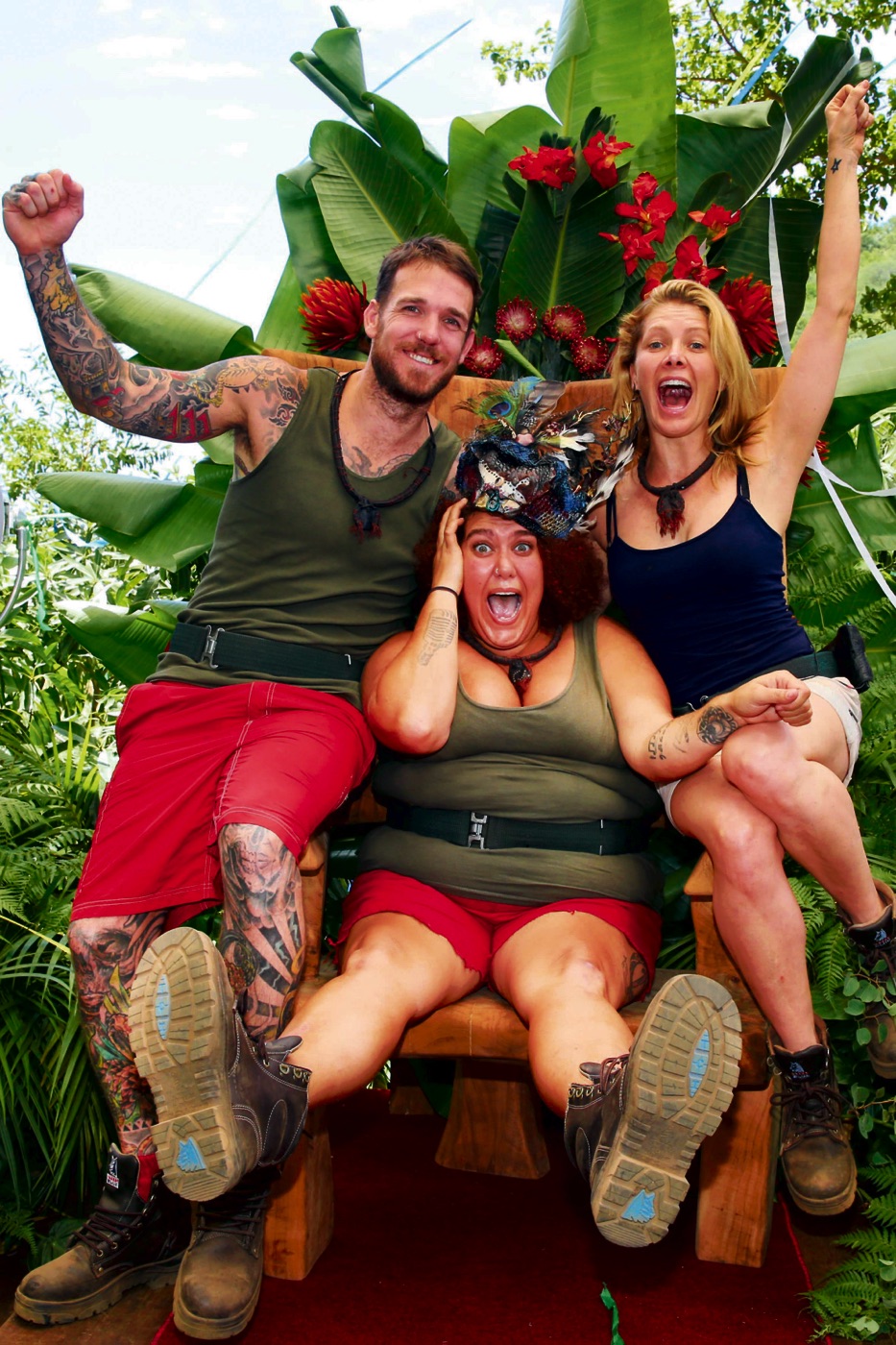 A name familiar to rock ‘n’ roll aficionados, Lonnie Lee won the ‘Elvis’ contest run by MGM in 1957 before putting out eight number one records and five gold records.
Also establishing successful careers in the 1950s, were musical legends Col Joye and his brother Kevin Jacobsen who grew up in East Hills.
Another pair of local brothers who have achieved international acclaim are Andrew and Michael Tierney.
Singing in the choir at Panania’s Tower Street Public School, they formed Human Nature with fellow Hurlstone Agricultural High School students Phil Burton and Toby Allen.
In 2009, they became only the second Australian act to headline a resident show on the Las Vegas strip.
The foursome returned in April to headline the NSW Seniors Festival and kick off their 2021 Australian tour.
Also tasting international success, actor Bryan Brown grew up in Panania and was a student at St Luke’s Primary School at Revesby.
In 2013, the theatre in the Bankstown Library and Knowledge Centre was named in his honour.
At the ceremony, he reminisced about catching the bus to the Bankstown pool to learn to swim and to “the Bankstown Cinema to catch a film”.
Croydon Park’s Johnny Boxer went to Campsie Public before completing his schooling at Belmore High.
He is best known for his portrayal as ‘Bobo’ a psychotic pizza chef on the television show ‘Pizza’ and it’s movie spin-off ‘Fat Pizza’.
Two of Boxer’s co-stars Tahir Bilgic and Rob Shehadie, also have strong links here and regularly MC or perform at local events.
Growing up in nearby Punchbowl also inspired comedians Vince Sorrenti and Akmal Saleh.
Arriving in the area with his family from Egypt in the mid 1970s, Saleh says he honed his skills as a comic by playing the “class clown” at Bankstown Boys High School.
Highlighting cultural differences also kick-started Sorrenti’s early acts which included ‘mispronunciations’ overheard by Italian relatives while he was growing up.
In more recent times, Anastasios (Tass) Repousis from Mount Lewis was a member of the Justice Crew in 2010 who won the fourth season of ‘Australia’s Got Talent’.
Another TV show which has launched local careers is ‘Australian Idol’.
A finalist in the first series, Paulini Curuenavuli’s vocal abilities were recognised when she was placed into a talent development program at Bankstown Girls High School.
Also getting an early start, Bass Hill resident Casey Donovan won the show’s second series at the tender age of 16 and in 2017, won the third series of ‘I’m a Celebrity…Get Me Out of Here’.