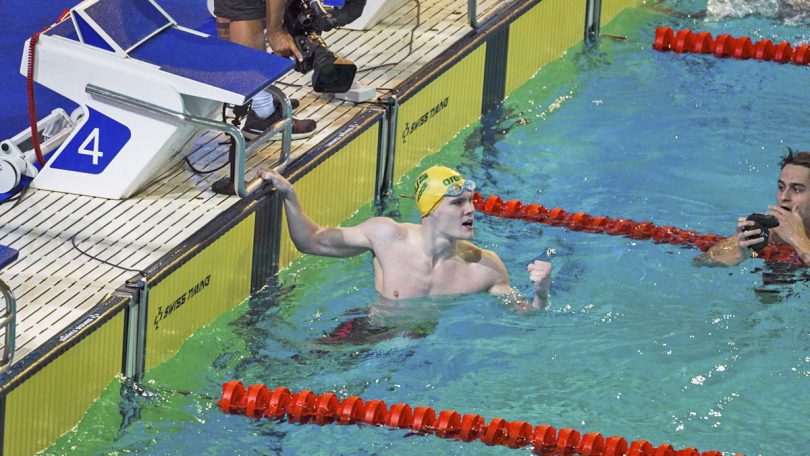 The 21-year-old next takes on the world’s best at the Commonwealth Paralympic Games in Birmingham, United Kingdom, in July and the World Paralympic Championships in Kobe, Japan, in August.
Tim says he is thrilled with the gold medal and will continue to work hard.
“I do nine sessions in the pool and two to three gym sessions a week,” he said, explaining that he was born a right leg below knee amputee and missing two fingers on his right hand.
“I plan to keep winning and trying to make my country proud,” he said.