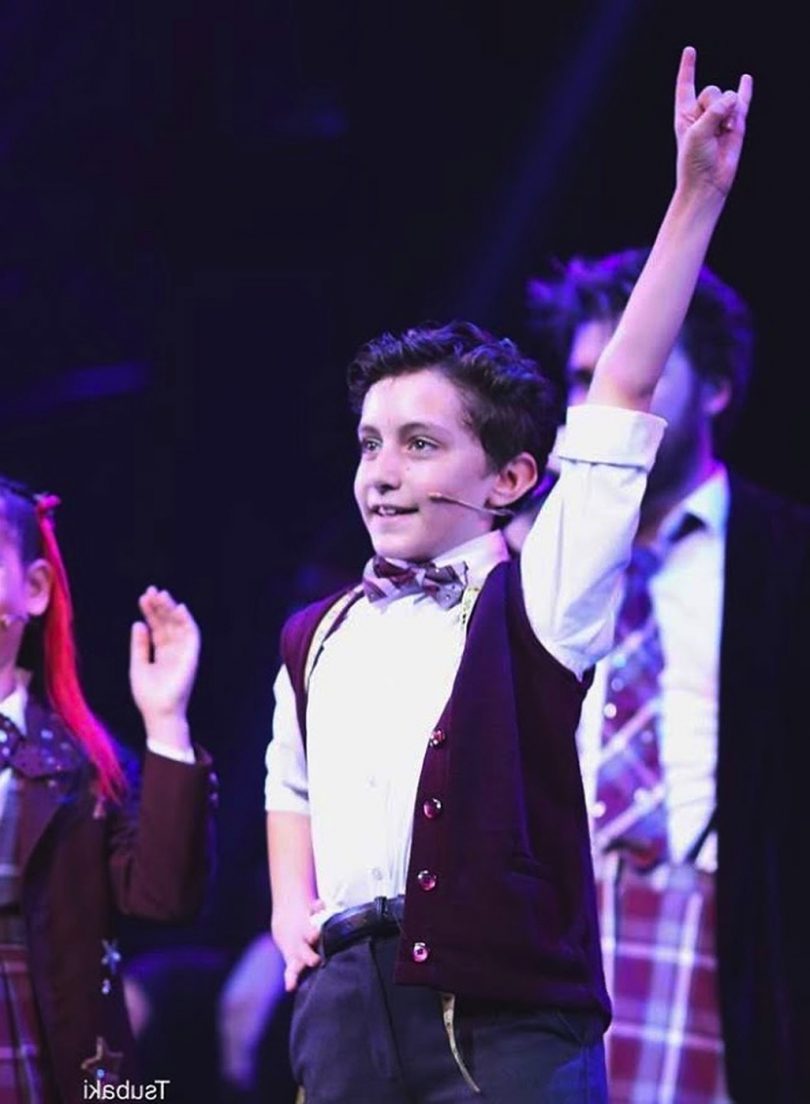 PROVIDING a beacon of light during this not so sparkly time the entertainment industry is experiencing, Newtown Performing Arts High School student Oliver Alkhair, 12, has rallied former show colleagues to produce an online musical set to debut from June 25-27 on Zoom.

The born entrepreneur wrote his first musical, ‘Just Spook’, aged eight, which his school performed and at nine, was cast in the professional musical ‘Kinky Boots’, and more recently as Charlie in ‘Charlie and the Chocolate Factory’, and Billy in ‘School of Rock’.
“Since returning from Brisbane in late March after the cancellation of the Brisbane season of ‘Charlie and the Chocolate Factory’ (after playing the role for the Sydney season), Oliver had been trying to find something to do to help all the people he knows who lost performance gigs,” Mum Beth explained.
“After some searching he came across an online musical called The Big One-Oh! Online Edition which was modified by iTheatrics and became available to licence through MTI Australasia in early May.”
Oliver managed to license the musical using his own money earned through his work in musicals and contacted some of the adults and children who had lost their job through their shows being cancelled.
“I’ve appointed a co-producer, director, music director and a cast of children,” he said.
“Everyone is very excited to be taking part in this very fun, family friendly and relatable story about a boy based on the best selling children’s book.”
Tickets are available this week for $10.50 through facebook’s or instagram’s thebigoneohaus, with all profits to be shared among the participants.