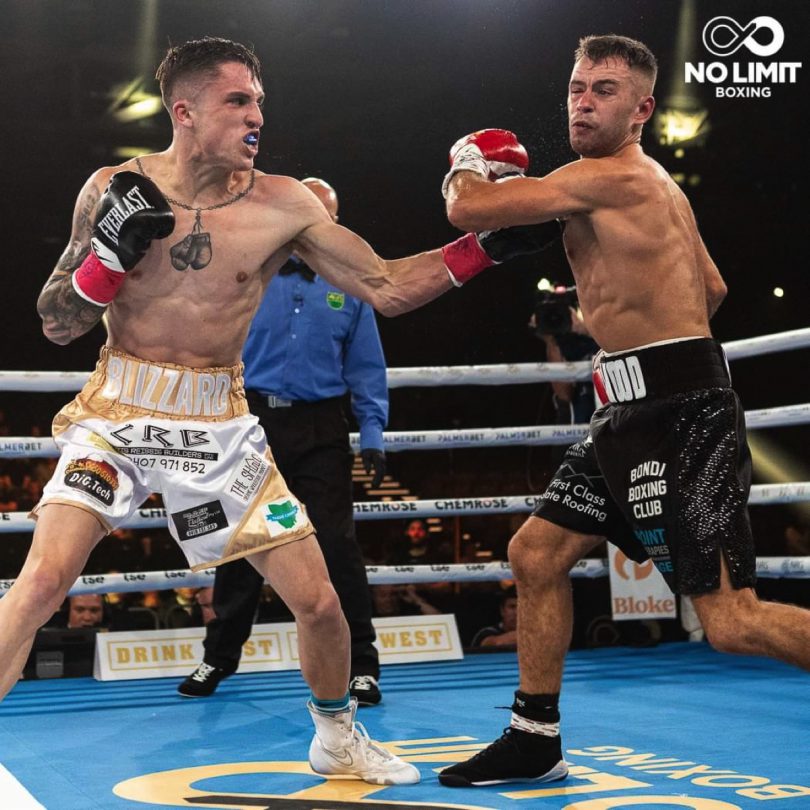 IT’S where it all began for Neutral Corner promotions back in 2008 and now the best of the best up for a fight will return to Revesby Workers’ Club this Saturday, July 2.