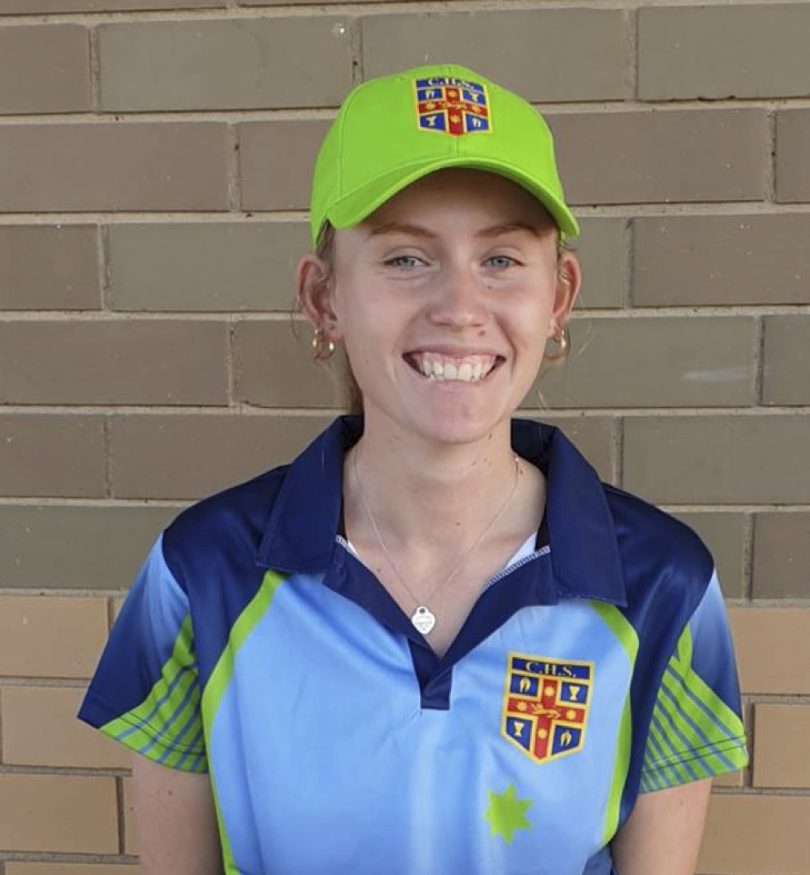 SCARCELY able to believe the news when the call came through to mother Deborah about a fortnight ago, talented Earlwood cricketer Nell Bryson-Smith, 18, was in tears and kept asking her mum, “Are you joking, are you joking?”

Such was her shock at being selected to play for the Hobart Hurricanes in the Women’s Big Bash League T20s competition over the next eight weeks and starting this Sunday against the Adelaide Strikers.
“The offer came out of the blue from the Hurricanes coach Sally-Anne Britt,” Deborah said.
Nell had caught the attention of selectors a month ago when she played in the inter squad against the NSW Women’s Breakers and was the top wicket-taker and the only left-handed orthodox spinner.
Starting cricket at Summer Hill Cricket Club when she was nine, Nell played 109 games with Summer Hill before being selected in the NSW U19 training squad and playing for Sydney Cricket Club.
The former Canterbury Girls High student is studying Arts at Macquarie Uni in her spare time but plans now to switch the course to PE teaching.
A great role model for her sister, Grace, 15, also a talented cricketer, Nell ‘lives and breathes cricket’, according to Deborah.
“The competition used to be played around Australia but because of Covid, Australia’s other teams are bunkering down in their ‘bubble’ at Sydney Olympic Park with all the games over the next eight weeks to be played at North Sydney, Hurstville, Spotless Stadium and Blacktown International Sports Centre and can be viewed either on Cricket Australia Live, Fox or Channel 7,” Deborah added.
“It’s a great opportunity for Nell and a reward for her having worked so hard.”