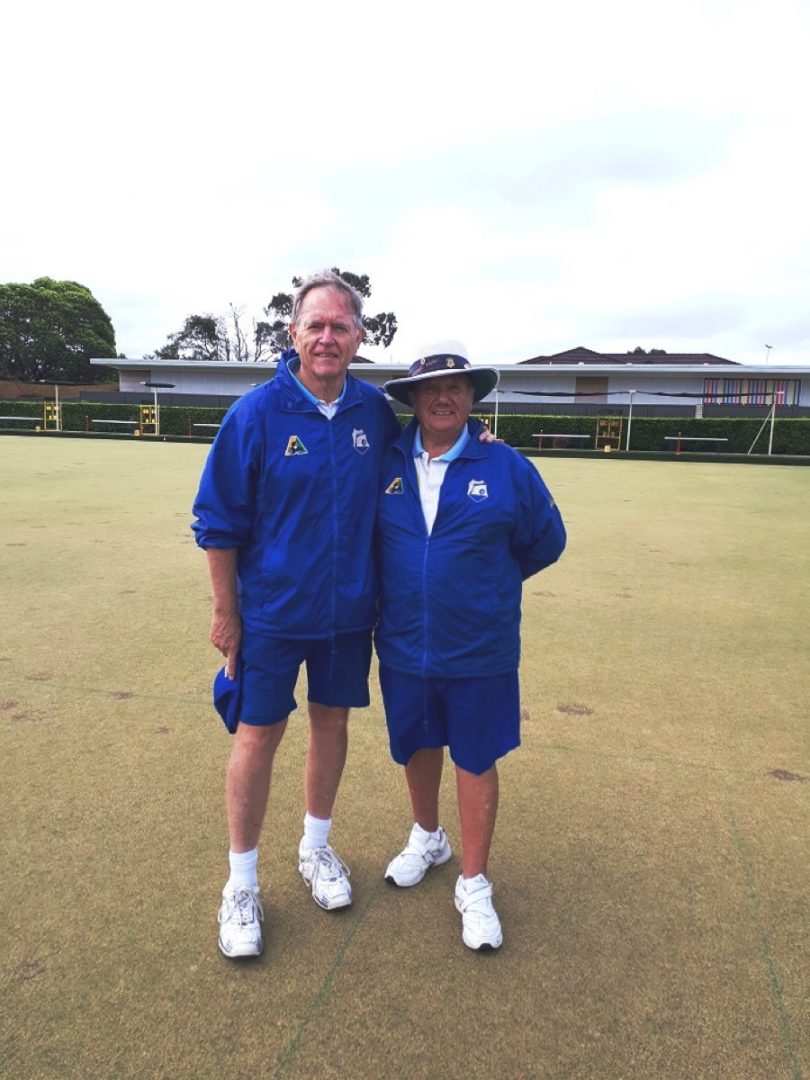 A LARGE gallery of members, family and friends witnessed a thrilling final between Club Picnic Point Bowls Secretary Arthur Gates and Assistant Bowls Secretary Richard Wilkes who teamed up to be crowned the 2021 Pairs Club Champions in a closely fought match against Paul Morse and Mick Furniss.

Both teams had to battle through four rounds to reach the final with intense competition throughout the tournament.
Richard and Arthur also had to beat past Pairs Club Champions ahead of their championship win.
They will now represent Club Picnic Point in the Bowls NSW Pairs Championships next year.