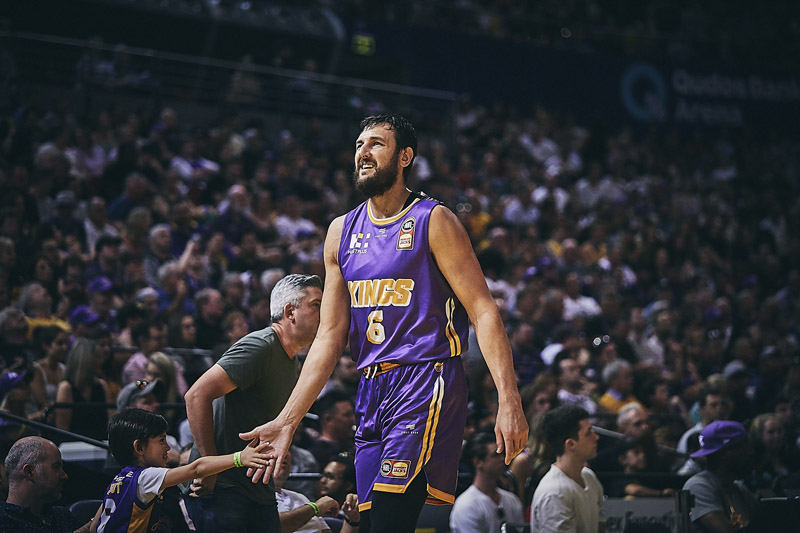 Decides against going to Games

THE Olympics in Japan are off the table as far as star basketballer Andrew Bogut is concerned.
Voicing his concerns about the impact of the global Covid-19 pandemic during a media conference on Friday at the Auburn Basketball Centre, the 35-year-old said that under the current circumstances he wouldn’t play at the Olympics.
“To go over there, and go through airports and all that kind of stuff, for me, right now, I’m not interested in it,” he said.
“Considering what’s going on in the rest of the world, you can’t see it going ahead.
“What they do – maybe they postpone it, maybe they push it to next year – that’s a probably a decision for them to make.
“With this coronavirus there are still a lot of things that are coming out. We still don’t know the long term effects, the medium term effects, the short term effects.”
The big man also unleashed on the NBL for “mishandling” of the Covid-19 crisis which saw the Sydney Kings opt out of the final two games of the series because of concerns by the players about their health.
While the Kings finished as minor premiers, the NBL handed this year’s championship to the Perth Wildcats who were ahead two games to one after the first three games were played.
Bogut said there were “a lot of tears” in a lengthy players’ meeting which led to the decision to pull the pin on the season.
“To the general punter and the general public, we look like wimps or whatever you want to call it. So be it. We take it on the chin,” he said.
“But those same people probably aren’t too educated to know the implications of what is going on.
“Money rules and in the battle of sickness against money, money almost always wins.”