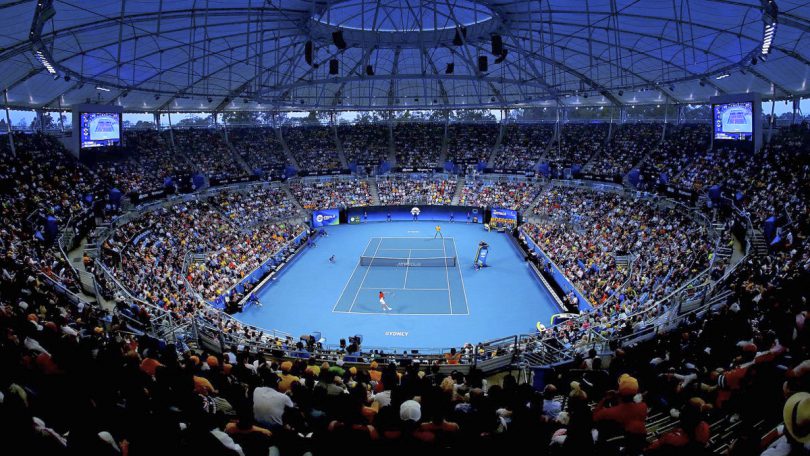 SYDNEY is set for a huge summer of tennis with international stars returning for the ATP Cup and the new one-off Sydney Tennis Classic in January.

The 16-team ATP Cup will be played across two venues at Ken Rosewall Arena and Qudos Bank Arena at Sydney Olympic Park, with the top ranked men representing their nations, from January 1-9.
It will be followed by the new Sydney Tennis Classic at Ken Rosewall Arena, featuring a star-studded line up of women and men, from January 9-15.
Minister for Sport, Natalie Ward, said both tournaments gave fans more major events to look forward to, as NSW continued to welcome the return of international sport.
“NSW has done a fantastic job to ensure we can deliver world-class events like the ATP Cup and Sydney Tennis Classic,” Mrs Ward said.
“With the world’s top stars set to compete, I can’t wait to see the return of international tennis to Sydney this summer.”
ATP Cup Tournament Director Tom Larner said the competition would bring international tennis back to NSW for the first time since 2020.
“We are so thrilled to see a blockbuster line up returning to Sydney and can’t wait to welcome fans,” Mr Larner said.
Organisers will announce the line-up of players and ticket information in coming weeks.