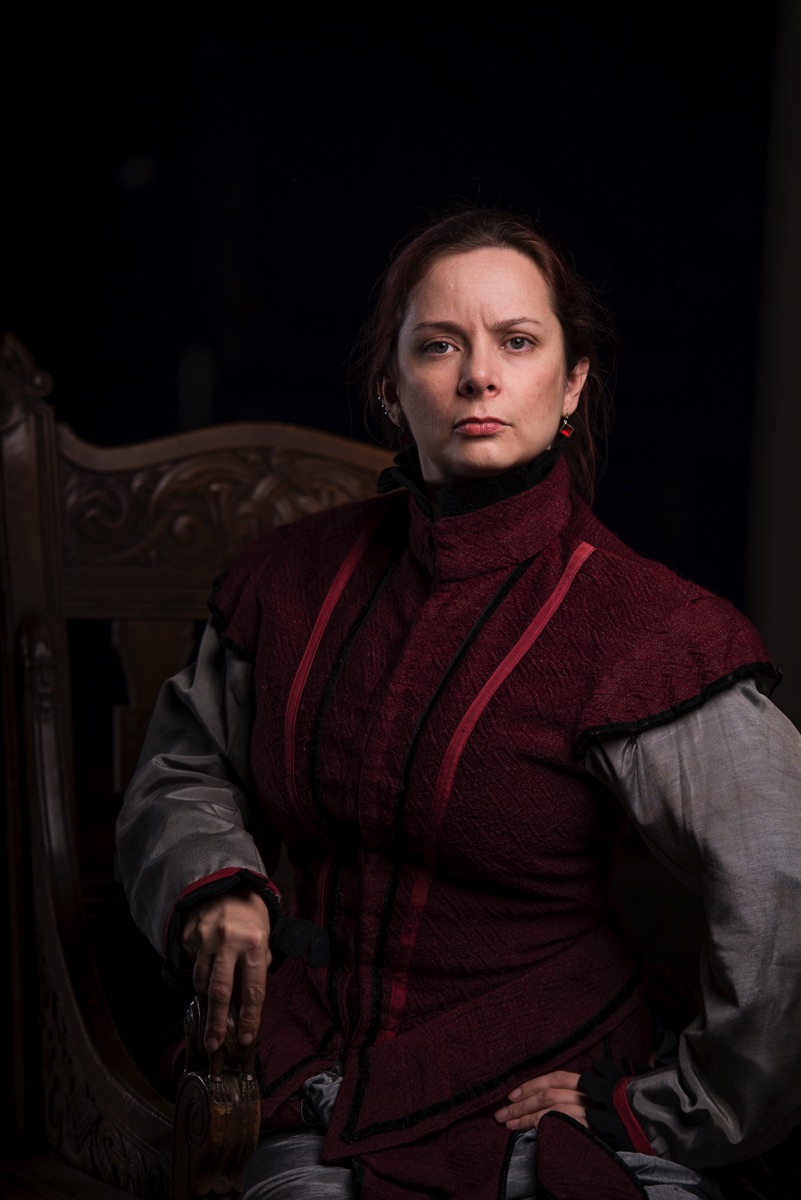 AFTER a couple of tough years when we could all use a good belly laugh, the cream of the comedy crop, including Hurlstone Park’s Linette Voller, will have you rolling in the aisles when Theatresports returns to Enmore Theatre this Sunday, May 22.

The longest-running comedy show in town is ready to hit the stage with the funniest, wittiest impro-comics entertaining audiences the only way they know how … by the seat of their pants.
You’ll see comedy scenes, stories and songs all made up on the spot, with the ridiculous scenarios you love from Theatresports and Whose Line Is It Anyway? – all packed into a quick-fire comedy extravaganza.
Hosted by Rob Carlton and Adam Spencer, with timekeeper Clare Cavanagh and Gep Blake (Improvising Musical Maestro), it features a stellar cast of comedians, who’ll be challenged to make it up on the spot, with no prep time.
It’s the ultimate actor’s nightmare … and an audience’s delight, improvised comedy at its fastest and funniest.
Linette says the audience can expect the unexpected.
“There’s something quite special about seeing comedians thinking on their feet,” she said.
“And being the day after the election, I’m sure the best gags will be flowing.
“It’s always entertaining and a great night out.”
Tickets: $25-$65 (family passes available) at ticketek.com.au or 9550 3666.