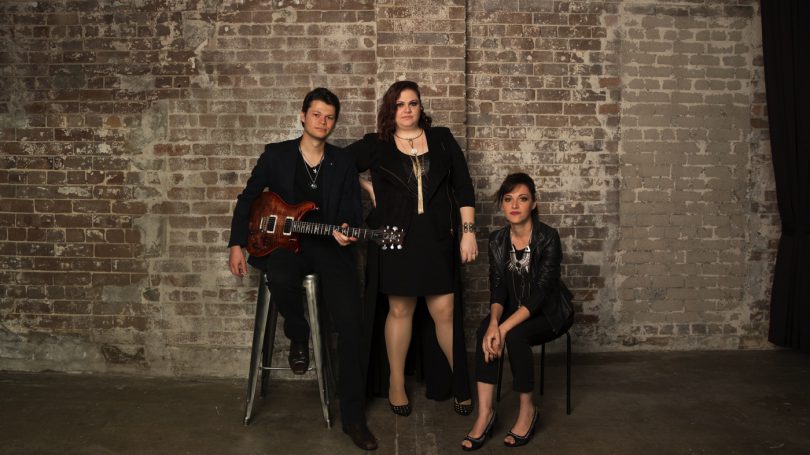 BASS Hill music group Audio Vixen have lent their voices to some of the biggest names in the music industry including Ronan Keating, Florence & the Machine, Kylie Minogue, The Madden Brothers and even Barry Gibb.
They have four times won best vocal group at the Australian Club Entertainment Awards and are now back from a Covid-induced break and playing to capacity crowds across the state.

The siblings – Ria, Christine and Ross Pirelli, will debut their new show, ‘Music & Lyrics’ at Gasparo’s Restaurant in Georges Hall on Friday, April 30.
“When we put this show together, we wanted to perform songs that were written by great song writers such as Carol King, Lennon and McCartney, Burt Bacharat, George Michael, Carly Simon, Brian Adams and so many others,” Ross said.
“It was one of the most difficult shows we have ever produced simply because there were so many other songs we wanted to include. However we truly believe we’ve picked the best of the best.
“We are looking forward to performing at Gasparo’s given that it’s a smaller venue and more intimate as opposed to the large auditoriums.
“Tickets are limited so we recommend booking early at trybooking.com and for table bookings, call Gasparo on 0401 234 588.”