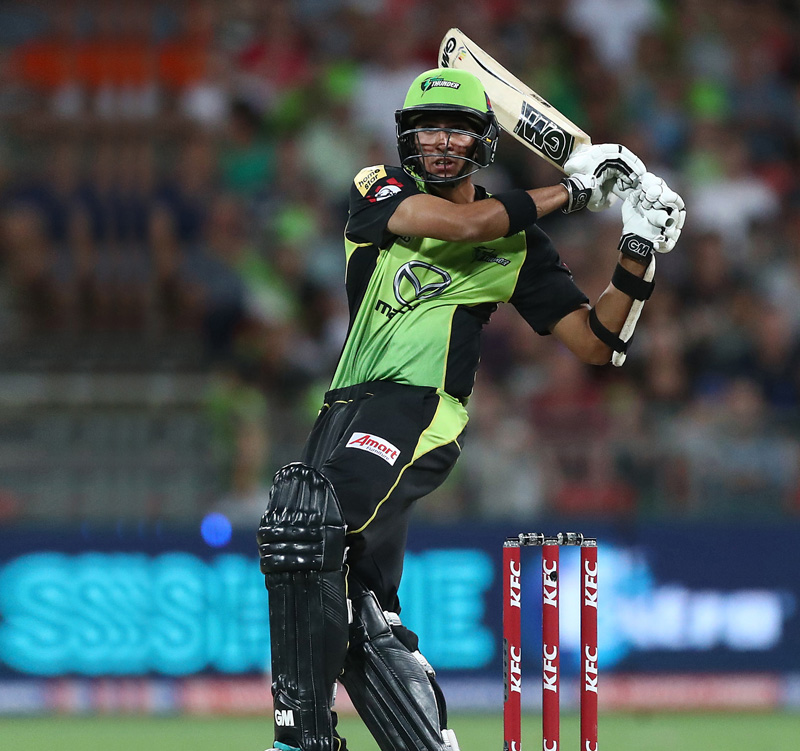 JASON Sangha has been included in the NSW Blues Marsh One-Day Cup squad.

The NSW Blues have named a young 13-man squad for their remaining two Marsh One-Day Cup matches next week, including the in-form Randwick-Petersham batsman.
On Sunday, the Blues meet Victoria at the MCG before travelling to Hobart for a clash against Tasmania on Wednesday.
Sangha, 20, was a regular in the Shield team and for the Sydney Thunder last season but is yet to appear for the Blues this summer. He has never played a one-day match for his state.
He recently scored back-to-back centuries, making 138 for Randwick-Petersham in Premier Cricket after scoring 105 for ACT/NSW Country in the national second XI competition.
The Blues have lost their six internationals ahead of the first Test in Brisbane, Pat Cummins, Steve Smith, David Warner, Josh Hazlewood, Mitchell Starc and Nathan Lyon.
In contrast to the Shield, where the Blues lead the competition after winning their first four matches, they have won just one of their first five matches in the one-day competition.