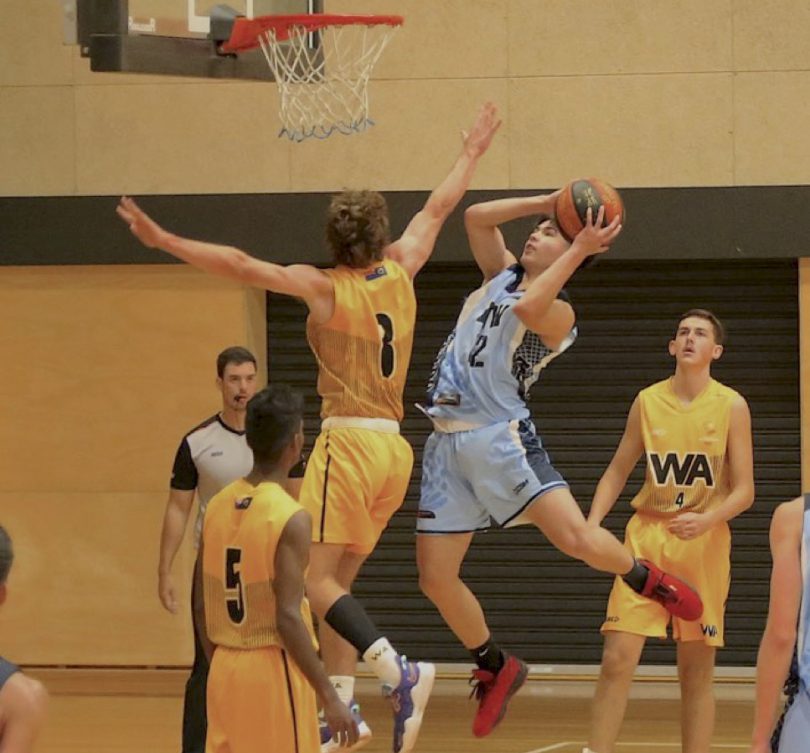 Playing for Bankstown Bruins, Gordon has just played for NSW in the Under 18 Australian Junior Championships in Werribee, Victoria, while Kirsty is gearing up to play in the Under 16 NSW side in the Melbourne Classic in June.
Bruins’ Junior Development and Coaches Director Roderick Proctor said NSW won all of their preliminary games to finish as semi-finalists in the Under 18 Australian Junior Championships.
They had won their quarter final against NSW Country but lost in overtime by a single point to Queensland in the semi-final; they then played off for the bronze medal but lost to the ACT.
“It was just bad luck but they did tie with NSW Metro for the best record of wins that NSW has ever had in the Under 18 Australian Junior Championships,” Proctor said.
“Gordon played really well; he was not in the starting five but provided a real spark coming off the bench.
“He played really smart, knocking down open shots and is definitely an ‘energy’ player known for his defensive tactics and athleticism.
“He’ll continue to train and play hard and will go far.”
The Bruins also provided referees Caitlin Grove and Marko Nikolic at the Under 18 Junior titles.