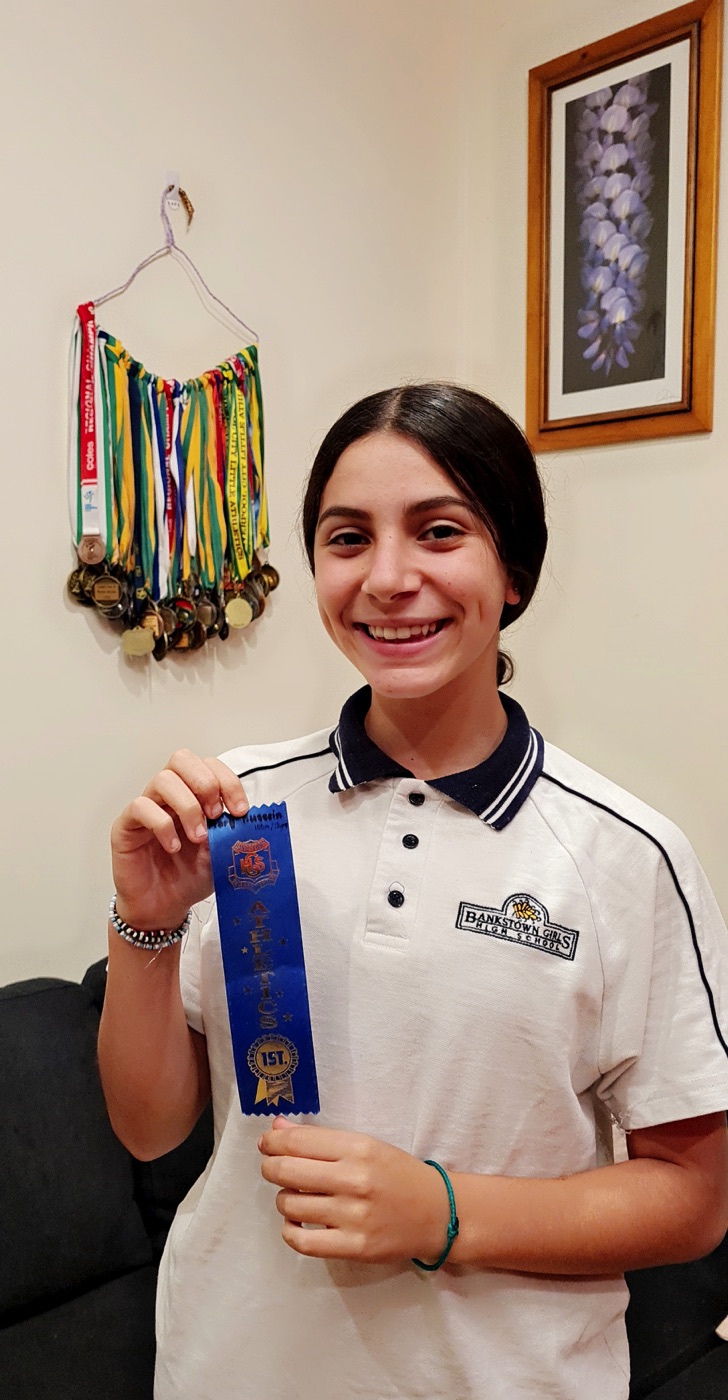 TWO Bankstown Girls High students have smashed track records set by athletes at the school over 40 years ago. 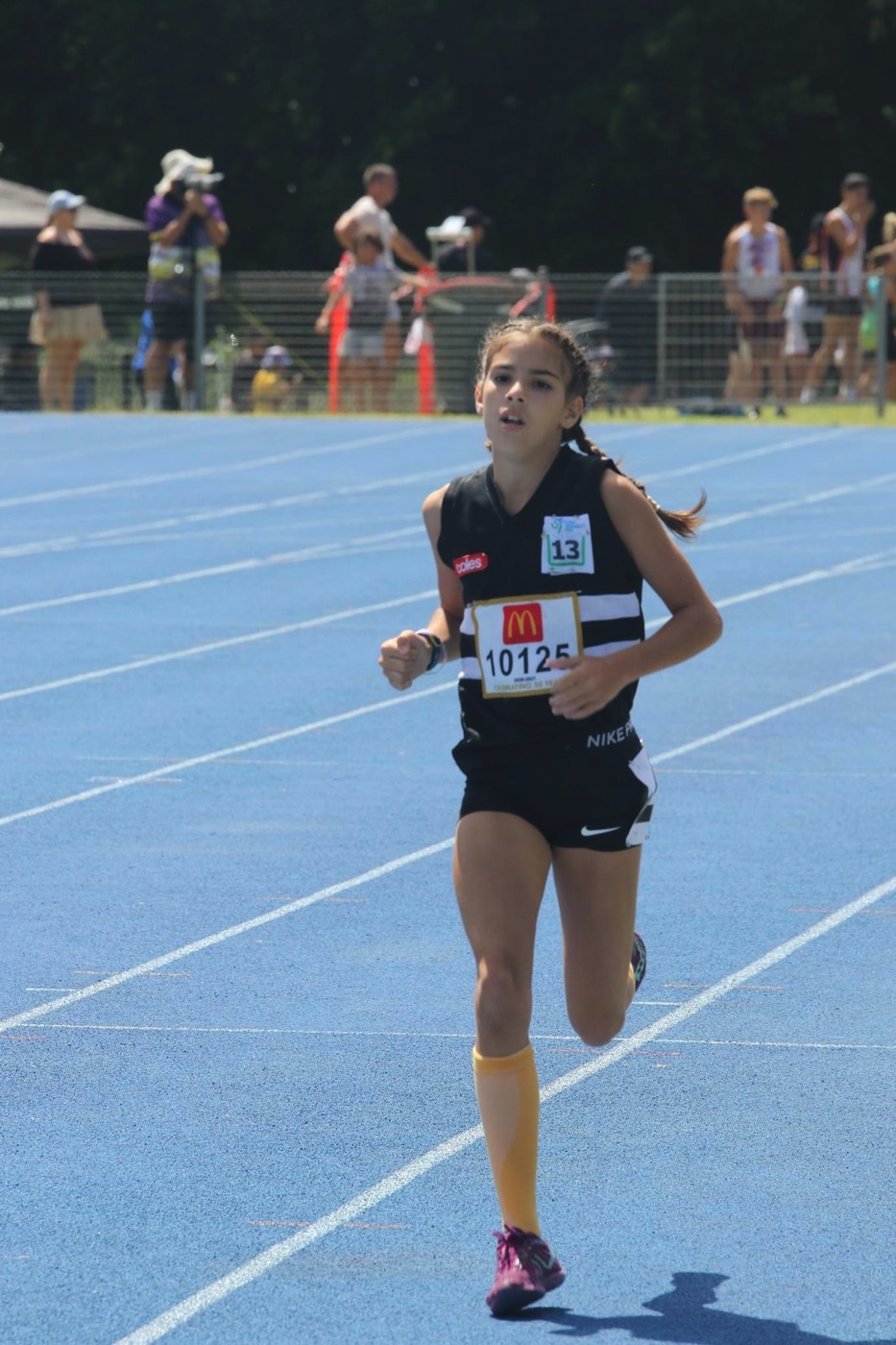 Mary Hussain broke the 13 Yrs 100m record with a time of 12.89 seconds, the previous record was held by L. Terris with a time of 13.10 seconds, from 1972.
“When they announced that I broke the record, I was shocked, excited and felt like a winner,” Mary, a Year 8 student, said.
“I didn’t know I broke the record until 15 minutes after the race and I was filled with joy and happiness.”
Zaynab Darwiche broke the 13 Yrs 800m record with a time of 2m.45.66s, with the previous record held by D. Small with a time of 2m.50.00s, from 1980.
“I was very tired after the race but when I found out I broke the record, I was very happy,” Zaynab, a Year 7 student, said.
“I’m also looking forward to representing Bankstown Girls at the upcoming Zone level and I cant wait to push myself to try to better my time.”
Head Teacher PDHPE Shadi Ghazal said: “As a Head Teacher, it made me very proud to see the students showcase their talents, and to have those records broken was a great reward for their hard work.”
Bankstown Girls High Sports Co ordinator Yasmine Baddah said: “After a year-long drought of whole-school sporting events due to Covid, it was fantastic to finally host an inclusive and spectacular athletics carnival. To have two school records broken in front of students and parents, was wonderful. Congratulations to Mary and Zaynab on remarkable achievements.”