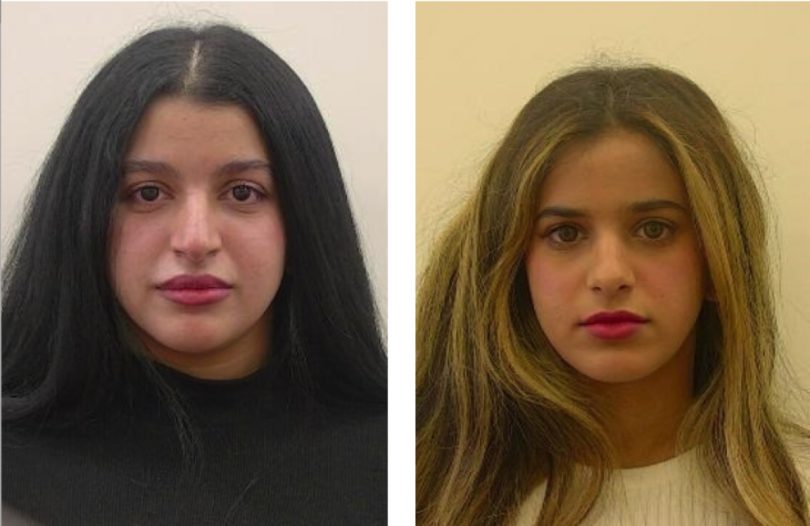 ALMOST two months after the bodies of two sisters were found in a unit in Canterbury, police remain baffled by their deaths and have appealed to the community for information.

Police were called to the unit on Canterbury Road on Tuesday, June 7, after a concern for welfare report and found the bodies of two women inside.
They were sisters, 24-year-old Asra and 23-year-old Amaal Abdullah Alsehli.
Despite extensive inquiries, detectives have been unable to ascertain how the women died; however, it is believed they had been deceased for some time.
Police are now appealing for any information that might assist with their investigation.
Detective Inspector Claudia Allcroft, Crime Manager of Burwood Local Area Command, said any piece of information provided by the public could hold the key to solving the investigation.
“Detectives are interested in speaking with anyone who may have seen or who may have information about the women’s movements in the days and weeks prior to their deaths – which we believe occurred in early May,” Det Insp Allcroft said.
“Extensive inquiries have been made by Strike Force Woolbird detectives; however, we have been unable to determine the exact circumstances surrounding Asra and Amaal’s death.
“The Burwood community is a small and close community, and we hope that someone may be able to assist our investigators – either through sightings, or those who knew the sisters and may have some information on their movements prior to their death.”
Anyone who may have information that could assist detectives is urged to contact Burwood Police Station, 9745 8499 or Crime Stoppers, 1800 333 000.