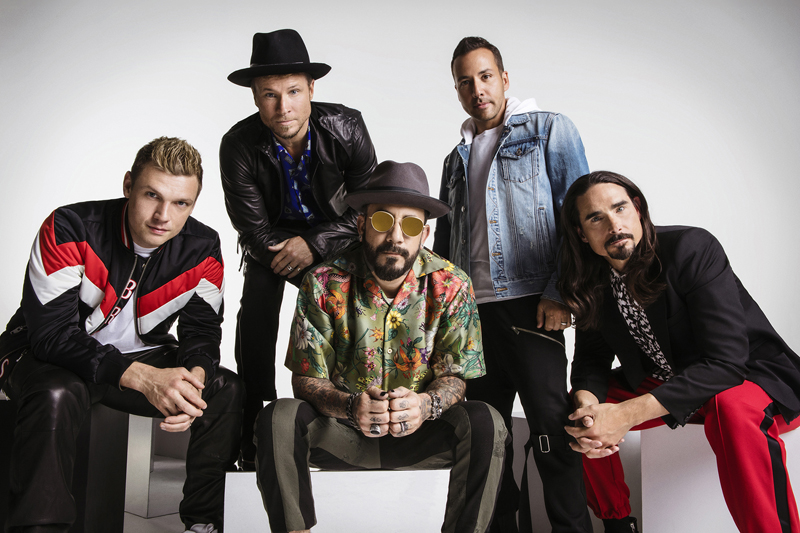 STRONG demand has seen the Backstreet Boys (pictured) announce a second Sydney show at Qudos Bank Arena on May 23 as part of the group’s DNA World Tour.

Enthralling fans for more than 25 years, they might not exactly be a ‘boy band’ anymore but AJ McLean, Brian Littrell, Nick Carter, Howie Dorough and Kevin Richardson are proving they still have all the right moves.
Also announcing his Australian tour dates, Fatboy Slim, aka Norman Cook, will hit the stage at The Halls at Sydney Olympic Park on Friday, January 31.