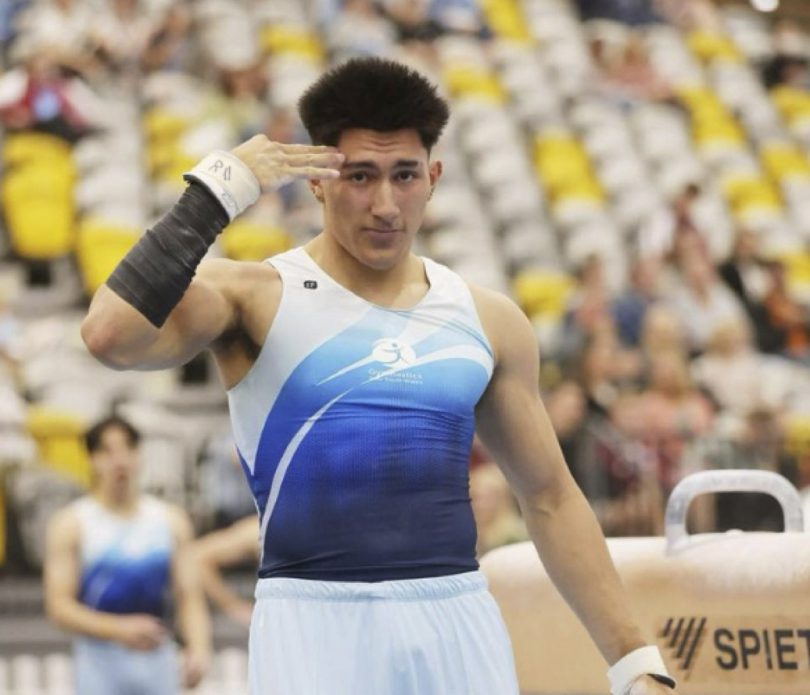 AS Potts Hill’s Jose Caballero nervously watched two of his teammates tumble during their gymnastics routines at the biggest event on the national calendar, he knew the time had come for him to step up. 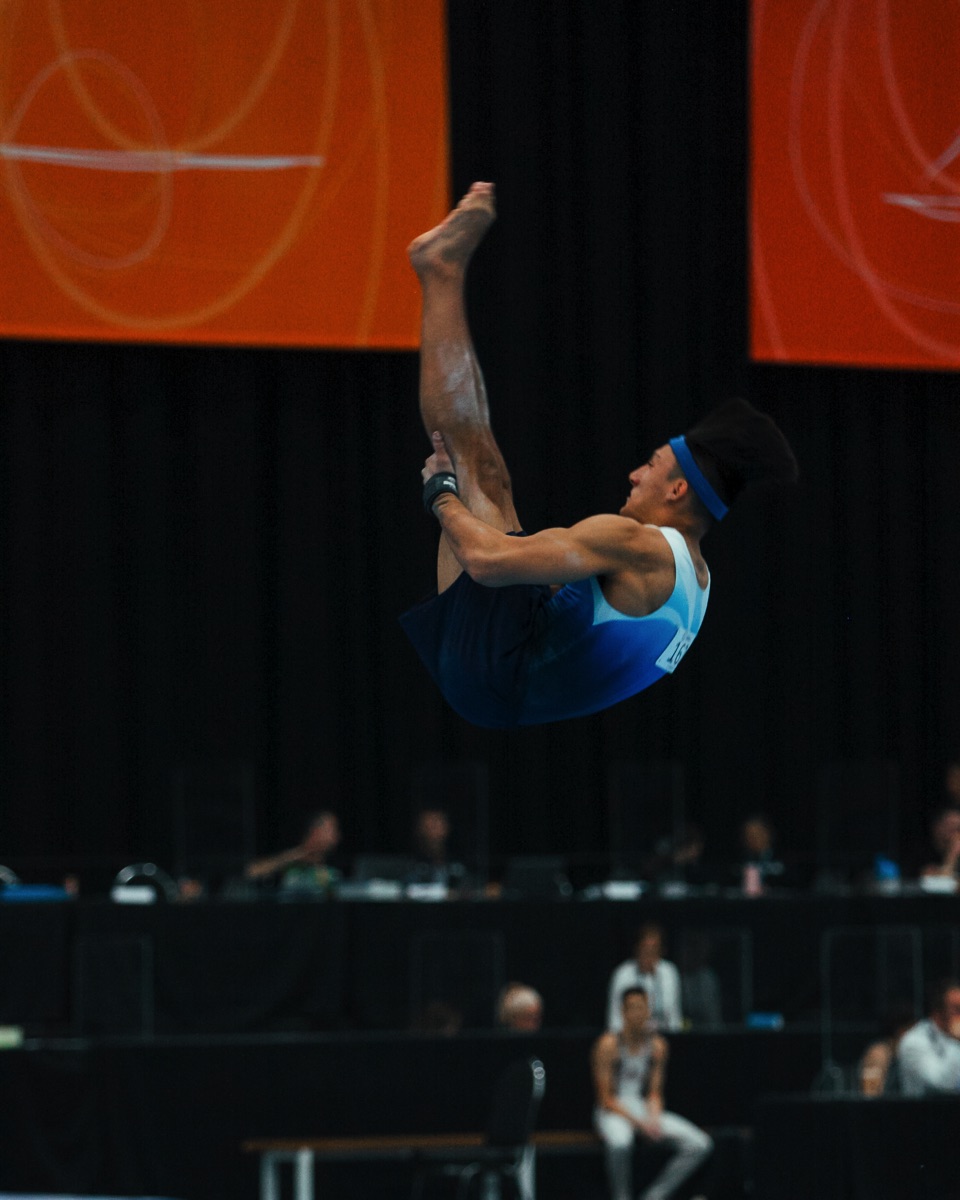 And he did just that – helping to bring home the top gong.
It was the Australian Gymnastics Championships, held on the Gold Coast in Queensland last month, and the NSW elite men’s artistic squad were in for a chance at team gold.
The team hadn’t won the top prize since the 1990s and they had been the underdogs going into the competition until the high scores started rolling in.
“I was a backup plan because in training I had never done a full floor routine, I was terrified of landings and getting injured,” he said.
“But if I didn’t go out there, a routine with a fall would have counted and we needed to score enough points to get us over the line.
“I did really well because I knew the team was relying on it.”
Caballero, who trains at the Gymnastics NSW High Performance Centre in Rooty Hill, contributed to the group’s winning total score of 231.429.
“For the boys and I on the team to come through and do that when no one was expecting us to, is something to be proud of,” he said.
His efforts also helped the overall NSW gymnastics team win more medals than any other state – 127 gold, 103 silver and 86 bronze.
While it hasn’t been easy – training 26 hours a week and juggling university studies and work – the elite gymnast said the sacrifices were worth it.