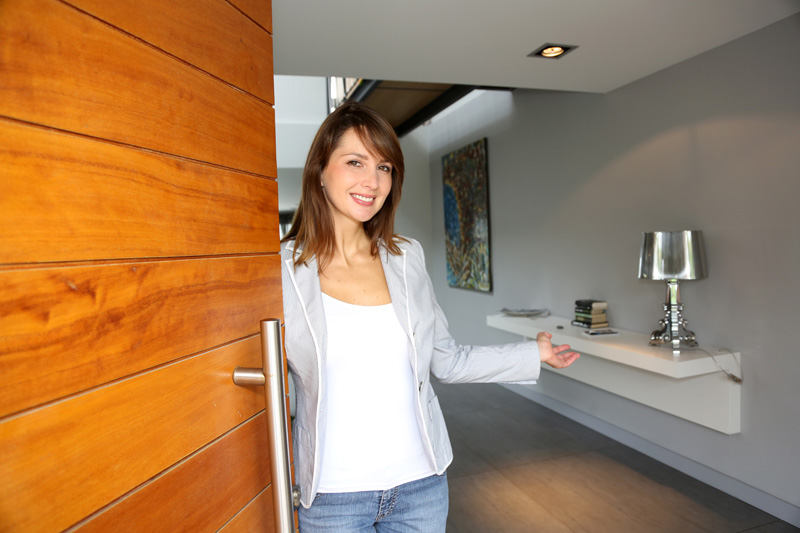 Healthy list of private inspections and deals still getting done

REAL estate auctions and open house inspections might have stopped under a tough new crackdown to combat the spread of coronavirus, but the Inner West real estate industry is up for the challenge.
Gathering in auction rooms could no longer continue, Prime Minister Scott Morrison said, as he unveiled a list of large social gatherings that are prohibited in a bid to slow transmission of the deadly disease.
The new rules call into question how the 1,000 auctions scheduled around Australia in the capital cities for the weekend before the usual Easter recess will take place.
Some agents had already moved to push auctions online but Mr Morrison’s announcement will force that move to be much more rapid.
Real Estate Institute (REI) president Adrian Kelly said it wasn’t a shutdown of the industry.
“There are still ways of conducting inspections and to auction property,” he said.
L J Hooker Earlwood Principal George Karafotias is looking at a few platforms, including digital auctions.
“However, most sellers are switching over to private treaty and expressions of interest sales,” he said.
“Most still want to proceed with their sale but we’ve found that those buyers that were thinking about it, are now holding off.”
Petersham Property Group Principal Michael Klianis says most of his campaigns have now shifted to private treaty sales with booked inspections.
“The clearance rate has been affected since we were scheduled to have five auctions last weekend which couldn’t go ahead,” he said.
“We’ve also noticed less sellers of prestige homes worth over $1,500,000.
“We’re looking at online auctions too.”
Wolli Creek’s Day & Hodgson Principal Tony Day has a healthy list of booked inspections.
“However, I am very conscious of spacing them out,” he said.
“Anyone who doesn’t have to sell at the moment, I’m advising them to hold off; it’s not great for my business but my reputation is on the line.
“However, it’s important to remember that every property is different.
“For example, I have a unit in Campsie which has received no interest but a house I’m selling in Tempe, has had a lot of interest.
“I just sold a property yesterday too for way more than the asking price so things are getting sold.”
Raine & Horne Bardwell Park Director Theo Samos says his agency is switching to digital platform, Zoom, with appointment only inspections.
“Everyone’s adjusting to this different environment but deals are still getting done,” he added.