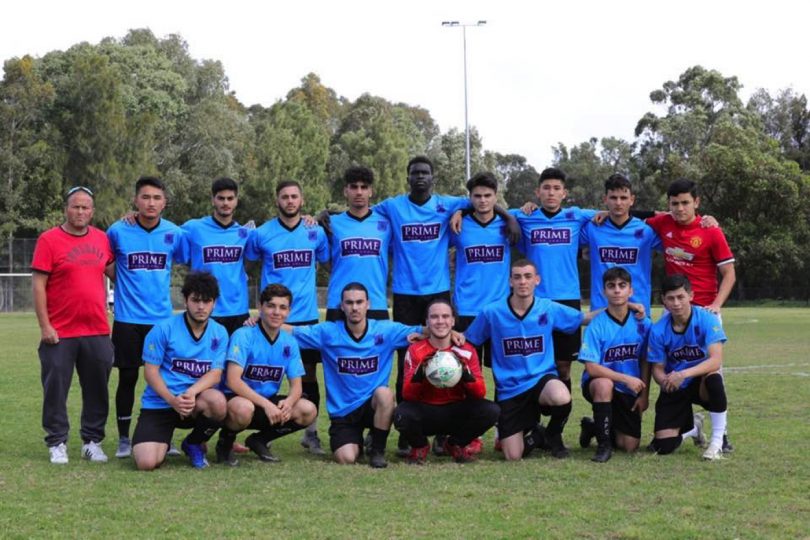 HAVING one of their best seasons since forming in 2008 by a group of friends who had grown up in the area, Auburn FC had 12 out of 14 teams competing in the semi-finals last weekend, with eight going through to the grand finals this weekend.

With three of the teams minor premiers, coming first in the competition, U14 Division 1 was undefeated and scored 108 goals, conceding just five goals, giving them their best team result in the Granville District Soccer and Football Association in which they play.
With their sights now set on this weekend’s grand finals, Auburn FC Competition Secretary David Kilic said all players, coaches, team managers and players’ parents deserved congratulations for doing so well at such a challenging time.
“The U14 Division 1 Coach Hakan Aslan and Assistant Coach Andy Diker have been coaching these champion boys for the last seven years,” he said.
“Auburn FC also have three Womens and Girls teams that play out of Blacktown District and Soccer Association.
“Our junior teams were also successful; this year we had U8s, U9s, U10s and also U11s.
“We had U6s and U7s in the start of football season but the parents were afraid of the virus and wanted to de-register them but hopefully they will all return next year.” 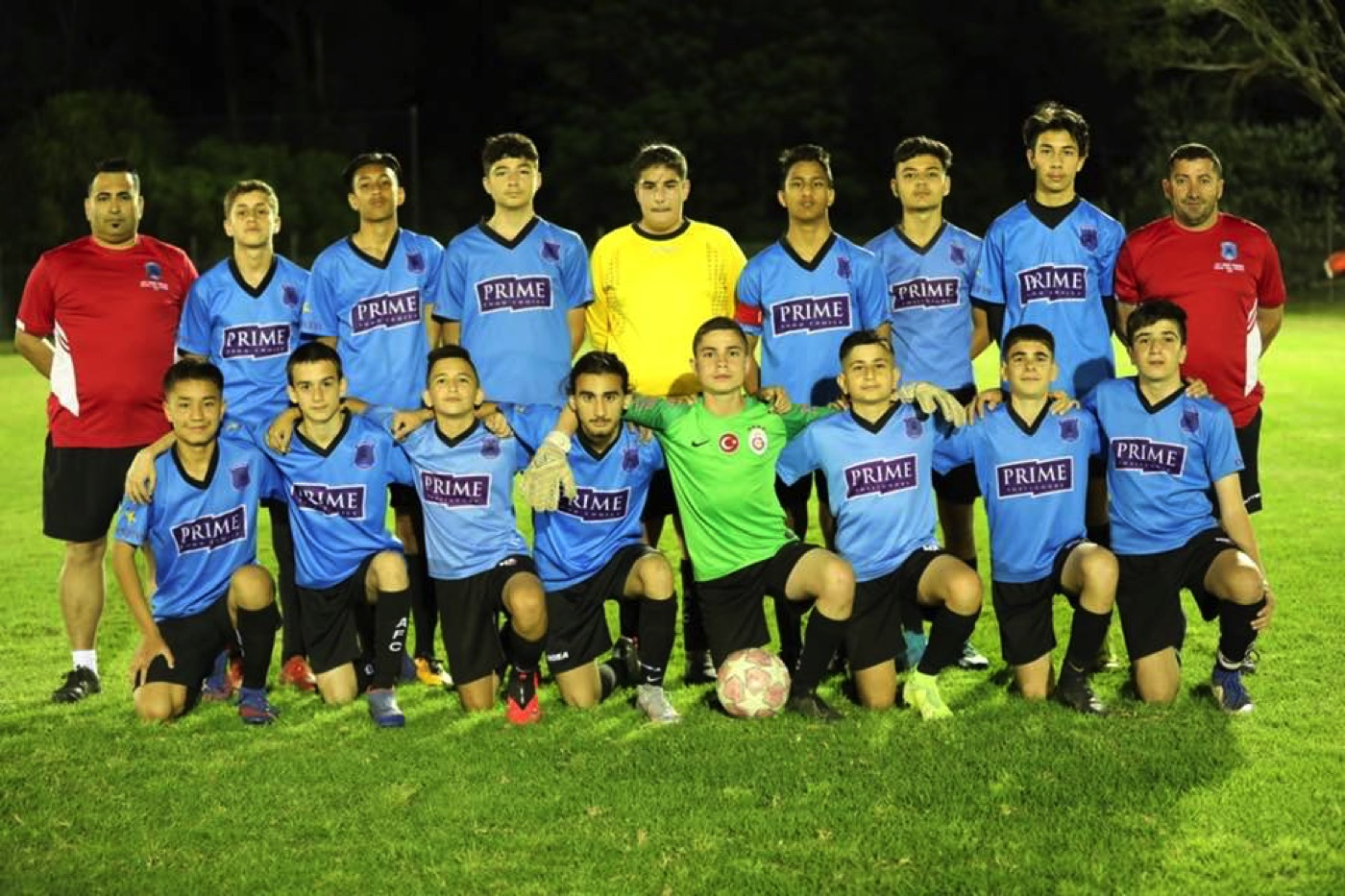