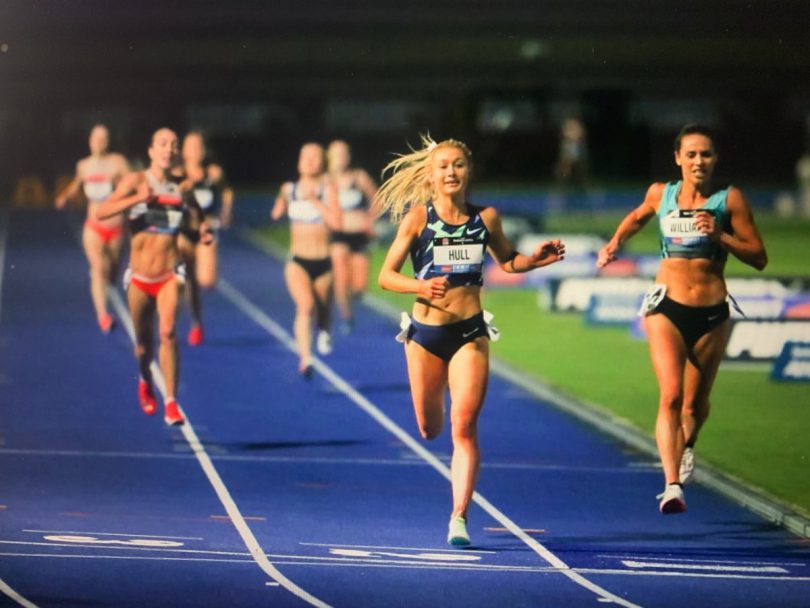 Jessica’s Gold Medal performance was matched by teammates, Ucheena Egbu in the U/18 Triple jump, Kaitlyn Coulter in the U/20 Shot Put and Irini Kapsilis in the U/12 Shot Put.
BSAC President Colin Whitbread said the athletes represented Bankstown with distinction at the championships, from 11 years of age through to the Open Elites.
“Many of our club’s athletes were competing at their first Nationals and that experience will prove invaluable as they continue their athletic development.
“I’d like to congratulate all athletes, their coaches and support teams on an outstanding championships.”